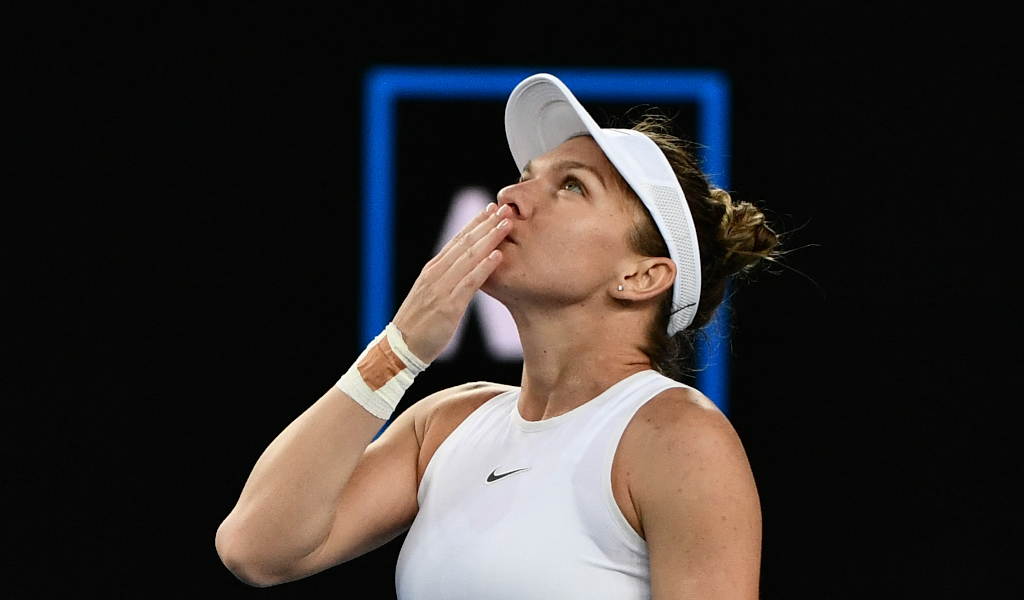 Simona Halep claimed a two-set win over Harriet Dart in the second round of the Australian Open, but she made her own life difficult for herself before wrapping up the match.

After comfortably winning the first set in 30 minutes, Halep raced into a 4-0 lead in the second set before allowing her opponent to get one break back. She also squandered three match points before getting the job done for a 6-2, 6-4 win.

Instead of aces, @Simona_Halep has pledged to donate $200 every time she gives coach @darren_cahill a hard time during #AO2020

“It was a little bit dangerous,” Halep said. “I lost focus and she started to play very well at the end. It was more difficult for me to hold it.

“It’s tough to play against someone you have not played before. She doesn’t have that much power, but she is very smart on court, and I had to step in more. I think I played too far back today.”