Simona Halep: Former world No 1 getting ‘close’ to her best level as she marches on in Melbourne 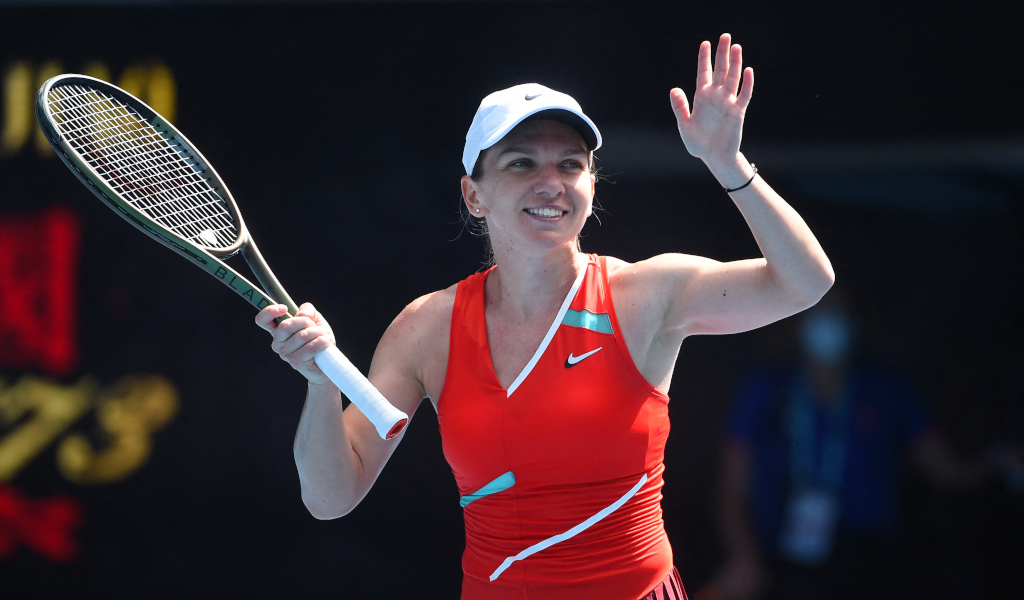 Simona Halep produced a clinical display to dispatch Emma Raducanu’s Australian Open conqueror Danka Kovinic and then declared that she is starting to regain the level that brought her plenty of success.

Kovinic stunned US Open champion Raducanu in the second round, but there was no repeat of her heroics on Saturday as the Montenegrin was beaten 6-2, 6-1 by the former world No 1.

Halep, who missed several months of action in 2021 due to injury, broke three times in both sets, although Kovinic did get one break of her own in the opening set.

Sealed with a kiss 😘

“I feel great that I can play the fourth round again. I always love to play in Australia so that’s why maybe I play good matches,” the Romanian said after the match.

“Close (to my best level). I feel like I played great, she was a little bit tired, she had a tough match before me, but it is always a big challenge to step on to this court and give your best.

“I am really pleased with the way I played and I am looking forward to the next one.”

The next one will be against Alize Cornet after the Frenchwoman defeated 29th seed Tamara Zidansek from Slovenia 4-6, 6-4, 6-2.

The winner of the Halep-Cornet clash will take on either 19th seed Elise Mertens from Belgium or the 27th seeded Daniele Collins from the United States.