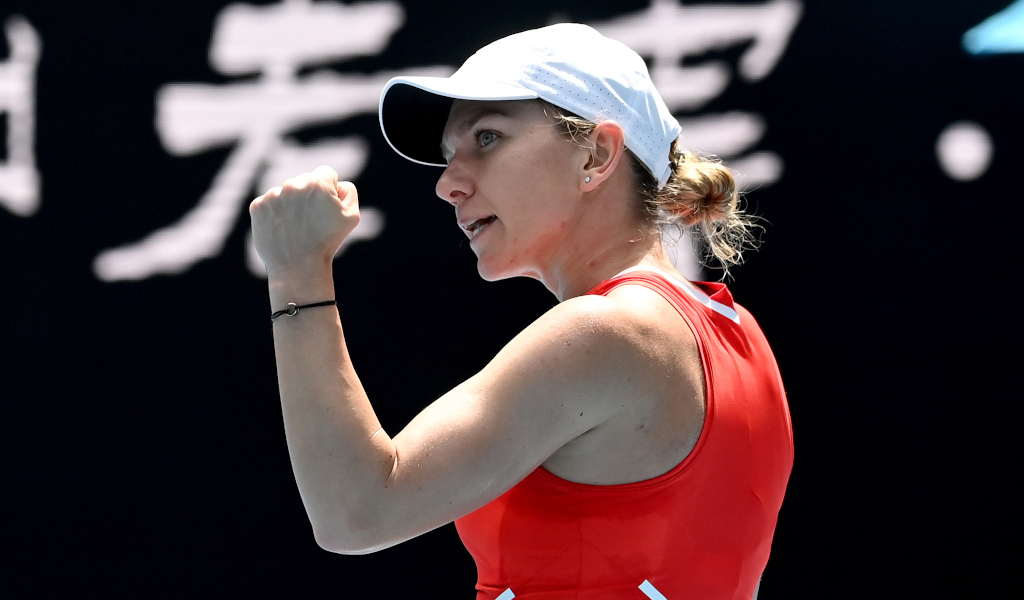 She was far from her “highest level” during her first-round win at the 2022 Australian Open, but for Simona Halep it is all about the big picture.

The two-time Grand Slam winner claimed a 6-4, 6-3 victory over Magdalena Frech in one hour and 30 minutes, but it was far from a smooth performance from the Romanian.

Halep, who started her 2022 campaign by winning the Melbourne Summer Set 1 singles title, broke Frech’s serve seven times, but she struggled on her own serve as well as the Pole broke twice in each set.

“The first match is always tough,” the 14th seed said during her post-match press conference. “I was very nervous. But I’m really happy with the way I played, with the way I’ve been on court. Going through to the second round makes me happy.

“I feel like in the big picture, [it] was a good game for the first match. It’s always tough. I’m always nervous. But also she didn’t play that bad. She was playing well. She was running very well. She was moving well. I think was a good match and I take only the positives.

“I don’t believe I am at the highest level, my highest level, like in the past. But I feel good. I feel confident that the game is there, the movement is there. The mental is pretty strong.”

Two-time Wimbledon champion Petra Kvitova was the biggest casualty in the morning session as the 20th seed was beaten 6-2, 6-2 by Sorana Cirstea.