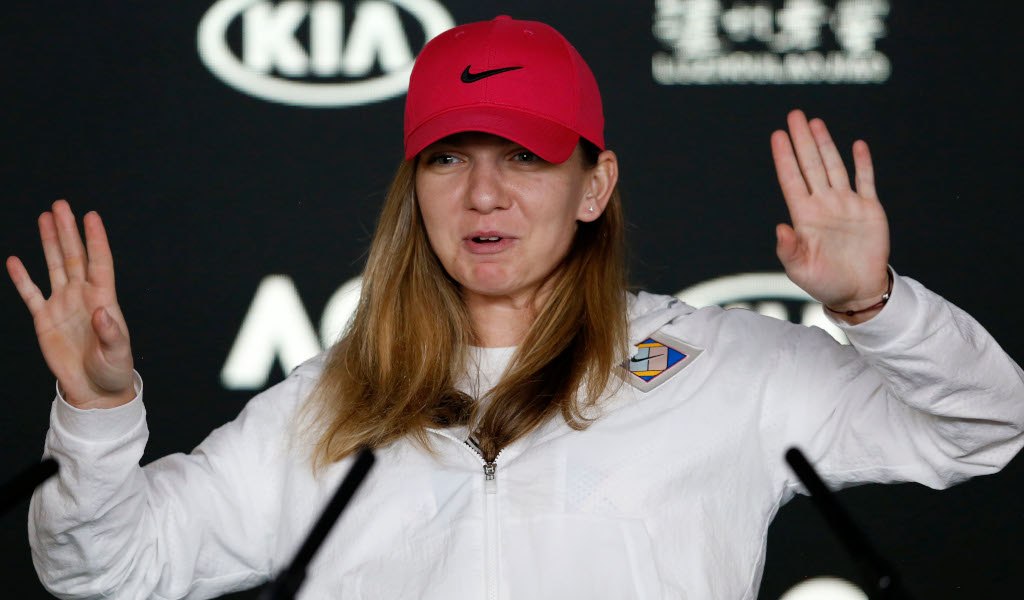 She has taken a different route to the Australian Open this year, but Simona Halep says she is “refreshed” and ready to go to battle.

Halep heads into this year’s season-opening major as the No 1 player in the world, but more importantly she is also a Grand Slam winner having broken her duck at Roland Garros last year.

“Yeah, it’s big difference I can say inside myself because I did what I wanted to do,” the Romanian said. “I won a Grand Slam finally. Now I can say I’m a real No.1. Before I said without a Grand Slam, you are not a real No 1.

“I’m happy. I’m enjoying the time. Everything I’ve done last year made me be more relaxed. I try just to improve more in my game and see how good I can be in the future.”

She will start the Australian Open with only one match under her belt in 2019 as she lost her opening match at the Sydney International compared to 2018 when she won both the Shenzhen Open singles and doubles titles.

Although she concedes she is “a little bit behind”, she is happy with her preparations.

“I am motivated,” Halep said. “But is a little bit different because last year I had about 10, 15 matches before Melbourne, now I have only one, which I lost it.

“I took the risk staying home a little bit longer. I rested because I felt like I’m exhausted after those tournaments and also the year that I had. I enjoyed the time home a lot. Now I feel refreshed to start the year, but still I am a little bit [behind] with everything, preparation and matches.

“But I don’t complain. Everything was how I wanted. So now I have just to put my head down and to go and work.”