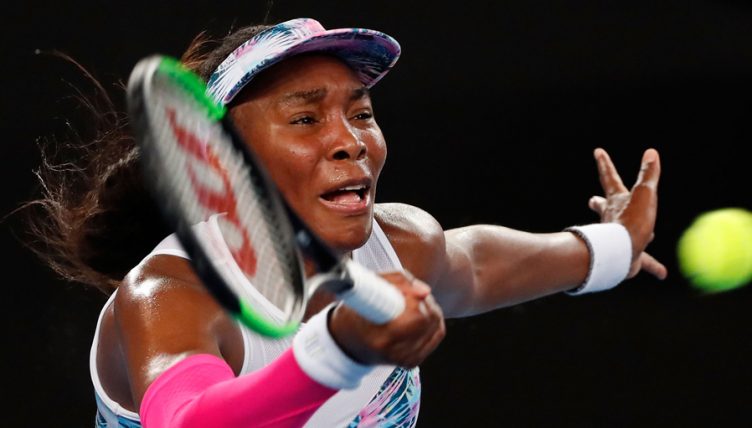 World number one Simona Halep came through another tough test as she fought her way into the Australian Open third round, where she will meet Venus Williams.

Halep needed three sets to sneak through her first round clash and round two proved just as tough against American Sofia Kenin.

“I just fought because I wanted to win and to come back here to play in front of you,” said Halep in an on-court interview.

She will face Venus Williams next after the veteran American continued her fine start to the season.

“The first two sets were so tough,” Williams said on-court after the match. “I felt like I was controlling the points in the second set, but I was just falling a little bit short.

“I just kept trying to do the same things and not fall a little bit short.”