Simona Halep vows to ‘fight’ and come back stronger 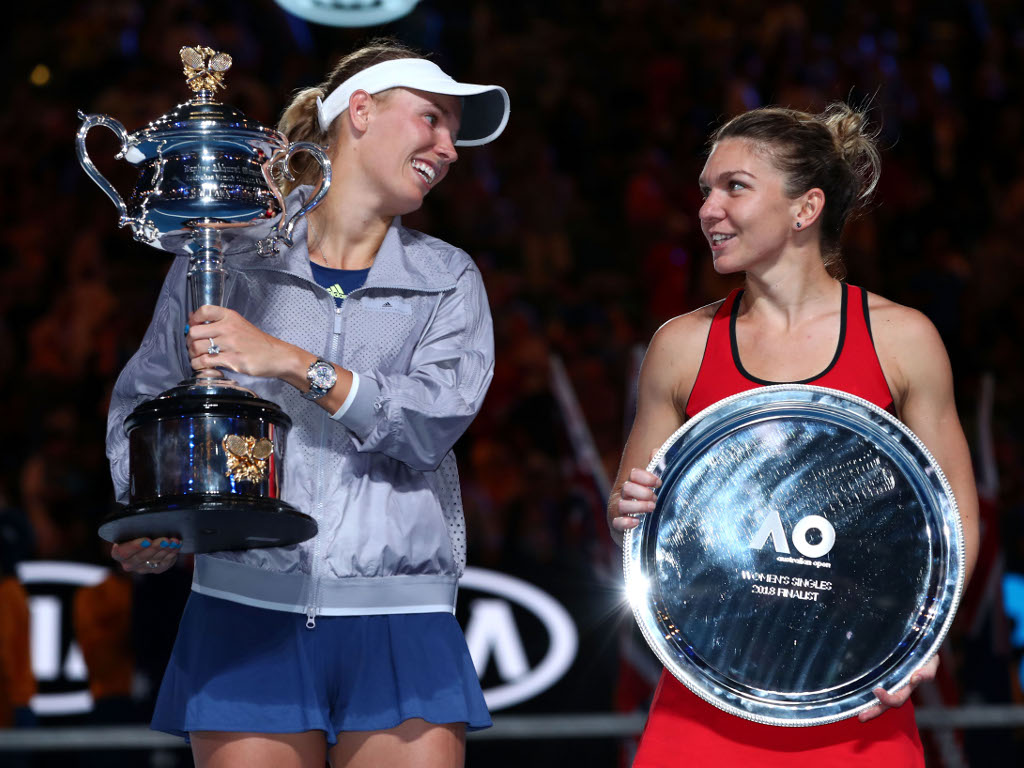 Simona Halep’s wait for a Grand Slam title continues after she lost the 2018 Australian Open final against Caroline Wozniacki.

The Romanian, playing in her third major final, went down 7-6 (7-2), 3-6, 6-4 against Wozniacki, who will also replace her as the world No 1 when the new rankings are released on Monday.

Halep found herself down an early break in the first set, but battled back to take it to the tie-breaker, which she lost.

Then in the second set she needed a medical timeout yet managed to draw level to take the match to a decider.

The third set was a real ding-dong battle and she gave as good as she got despite being injured, but ultimately went down.

“For sure I will fight, I have many years to go so hopefully I will face another challenge like this today.”

“It’s not easy to talk now but first I want to congratulate Caroline, she played amazing,” Halep said. “It’s been a great tournament for me. I started not very well with an ankle injury, but I just wanted to give my best every match, which I did.

“Of course I’m sad I couldn’t win today, but Caroline was better than me. But of course I’ll fight, and I have many years to go so hopefully I will face another challenge like I did today.

“Thank you guys for supporting me every day in this tournament. It’s always nice to play in front of you and hopefully I’ll see you next year, in the same position.”