Smooth progress for Sloane Stephens, but no such luck for Kiki Bertens 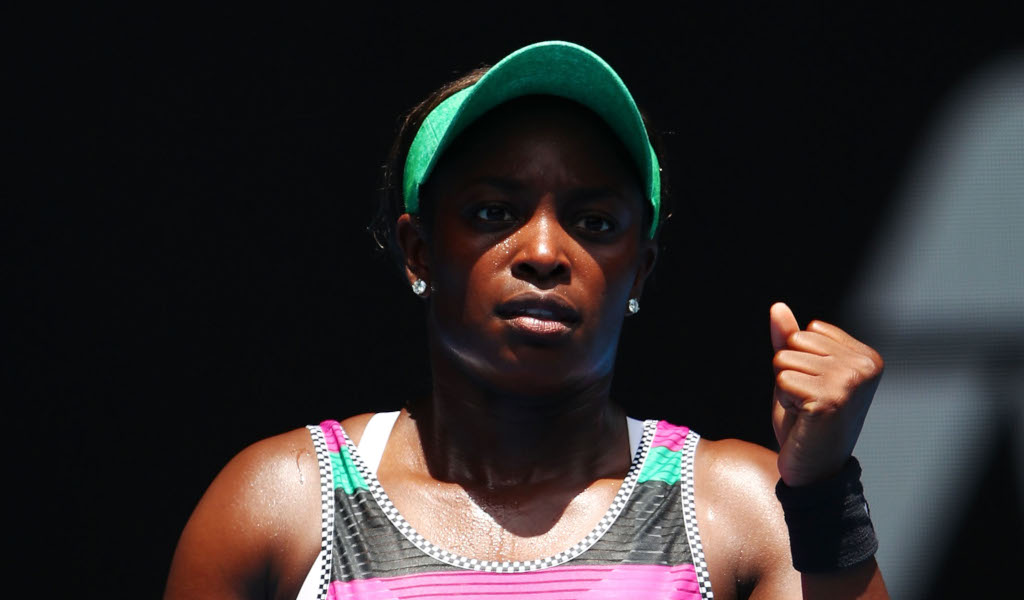 She had a work cut out in the first set, but Sloane Stephens ultimately passed the Timea Babos test with ease to reach the third round of the Australian Open.

After making it past the first round at Melbourne Park for the first time since 2014 with her win on Monday, Stephens made it two wins in a row with a 6-3, 6-1 victory.

The first set were just four minutes shy of an hour as the Hungarian put up some great resistance, but Stephens eventually clicked in the second set to ease to victory.

The American, though, had the perfect game plan for Babos as she was up against a familiar opponent as they won three Grand Slam junior doubles titles as a pair.

“We won junior Grand Slams together, so I know her serve is ridiculously good. I had to just be patient and hang in there, and I’m glad I did that today,” the former US Open winner said.

According to @SloaneStephens, Grand Slams help her relax 🧐

Next up for the fifth seed is Petra Martic after the Croatian beat Marketa Vondrousova 6-4, 7-5.

Ninth seed Kiki Bertens crashed out, though, as the Dutchwoman fell to a 3-6, 6-3, 6-3 defeat against Anastasia Pavlyuchenkova.

After a breakthrough 2018 season, many tipped Bertens to go deep at this year’s Australian Open and she started well enough against the Russian.

However, Pavlyuchenkova outlasted her to set up a clash against Aliaksandra Sasnovich, who stunned 20th seed Anett Kontaveit 6-3, 6-3.

Caroline Garcia stopped the rot for the seeds as the 19th seed from France beat Australian Zoe Hives 6-3, 6-3.