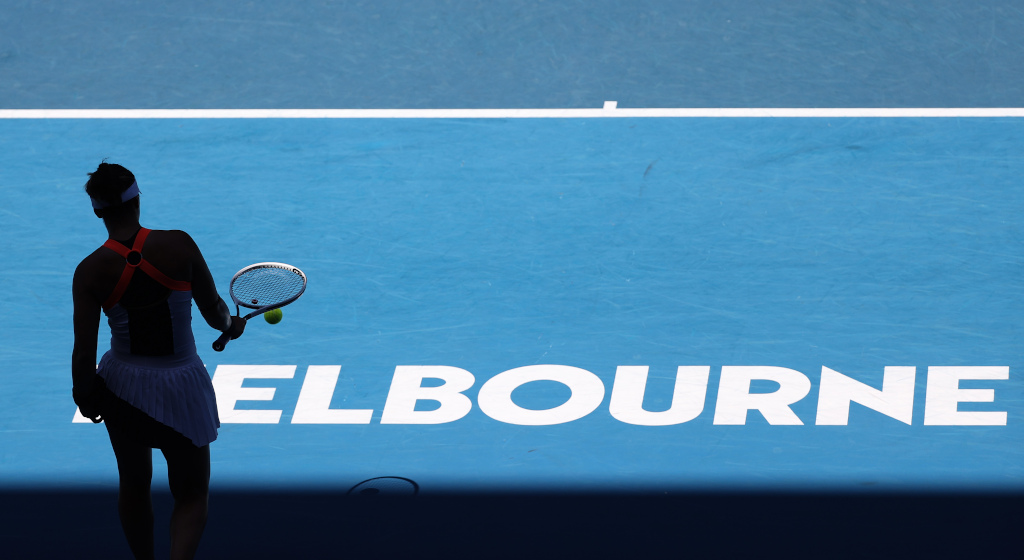 All eyes immediately gravitated to the bottom half of the Australian Open women’s draw when it was released, with some huge names sitting in that part of the draw.

They included the likes of multiple Grand Slam champions and former world No 1s Serena Williams, Naomi Osaka and Garbine Muguruza, and those three will be happy with their campaigns so far.

They picked up convincing victories to safely reach the third round and have so far cruised through their sections of the draw, whilst the likes of Iga Swiatek and Aryna Sabalenka are also safely through to round three.

However, some of the top seeds began to struggle on Wednesday and that was most noticeable with losses for eighth seed Bianca Andreescu and ninth seed Petra Kvitova.

Hsieh Su-wei is a nightmare opponent for players at the best of times and for Andreescu, who did not play at all in 2020, it proved to be a challenge too far as she fell in straight sets to the unorthodox doubles world No 1.

Considering the circumstances, that might not be too surprising a result, but Kvitova’s exit to Sorana Cirstea came as more of a shock.

The Czech has been a runner-up and quarter-finalist in Melbourne the past two years and after dropping the first set seemed to respond well, but faded in the decider as she fell to the Romanian on the Margaret Court Arena.

There was also a huge scare for 2018 Australian Open finalist Simona Halep, with the Romanian coming through a thrilling contest against Aija Tomljanovic.

Halep rallied from 2-5 down in the decider to reach the third round and though winning is all that matters, several will have taken note of how much the second seed struggled and may now fancy their chances against her.

Andreescu and Kvitova were set for a fourth-round meeting and with them both out, 19th seed Marketa Vondrousova is the highest-ranked player who can now reach the last eight from that section.

However, some blockbuster fourth-round clashes could still be set elsewhere, with meetings between Swiatek and Halep, Williams and Sabalenka, and Muguruza and Osaka all still possible.

All three are exciting match-ups but there is plenty of tennis yet to be played and as day three has shown, anything could happen in the third round on Friday.