Stanislas Wawrinka news: On this day in 2014, the Swiss roar at the Australian Open 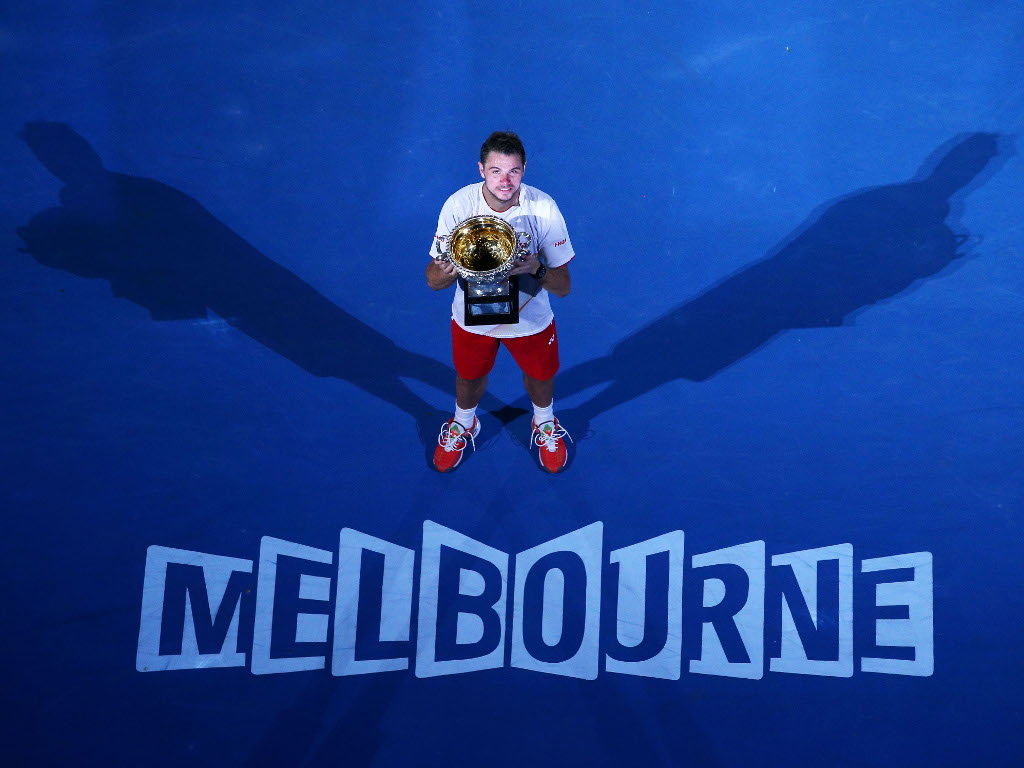 As the clock ticked to four hours of match time, Djokovic placed a volley wide on Wawrinka’s first match point to give the Swiss a 2-6 6-4 6-2 3-6 9-7 quarter-final victory.

Djokovic was bidding to become the first man since Roy Emerson to win four straight Australian Open titles, and he had not lost a match since the US Open final in September 2013.

It was a first defeat for Djokovic under the guidance of then new coach Boris Becker, and brought to an end a winning streak of 28 matches on tour – and 25 matches over three years in Melbourne.

“I was really focused point after point. I had to stay aggressive, and not give up. I was tired, I was cramping a bit, and I was nervous too. But now I’m going to have an ice bath for a very long time.”

Meanwhile, Djokovic has now won the tournament a record nine times, including the last three years in a row.

The current world number one has been denied the chance to defend his title this month after being deported from Australia following a much-publicised row over the validity of his exemption from Covid-19 vaccination.