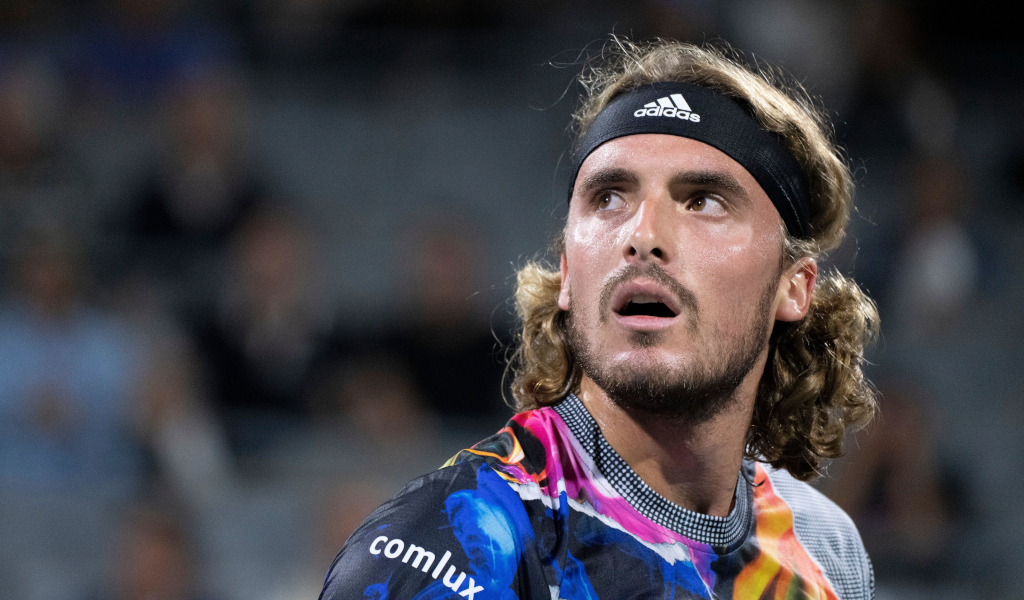 Stefanos Tsitsipas made it through to the third round of the Australian Open, but it was his actions after his win against Rinky Hijikata that caught the eye.

Victorious tennis players are used to staying on court after their matches to sign autographs for fans, but Tsitsipas found a neat way to cut corners as he produced already signed photos to hand out instead.

The social media reaction to the autograph plan was all positive, with the world No 4 satisfied with his performances in Melbourne so far.

“It felt good out there,” Tsitsipas said. “The ball was coming out of the racquet really well. I really enjoyed myself, I was great for the entire match.

“I always enjoy playing on the Rod Laver Arena, I have some good memories here.”

Tsitsipas has not always lived up to his billing in Grand Slam events, but it seems he has the backing to thrive in Melbourn and is relishing the challenge at the first major of 2023.

“I am happy with the way I played in this match,” he suggested.

“I wasn’t giving away points with silly mistakes and had good high-intensity play. I’ve had better days on the serve, but I generated some good angles and played pretty well.”

The Greek star admitted he is happy to go under the radar as he marched into the last 32, with Novak Djokovoic and Rafael Nadal dominating the headlines in the opening week of the Australian Open.

“It’s fine,” he added. “It’s better having a quiet environment here rather than having the whole media room full of people asking questions.”