Stefanos Tsitsipas news: ‘Stefanos did not know that he had won the match’ 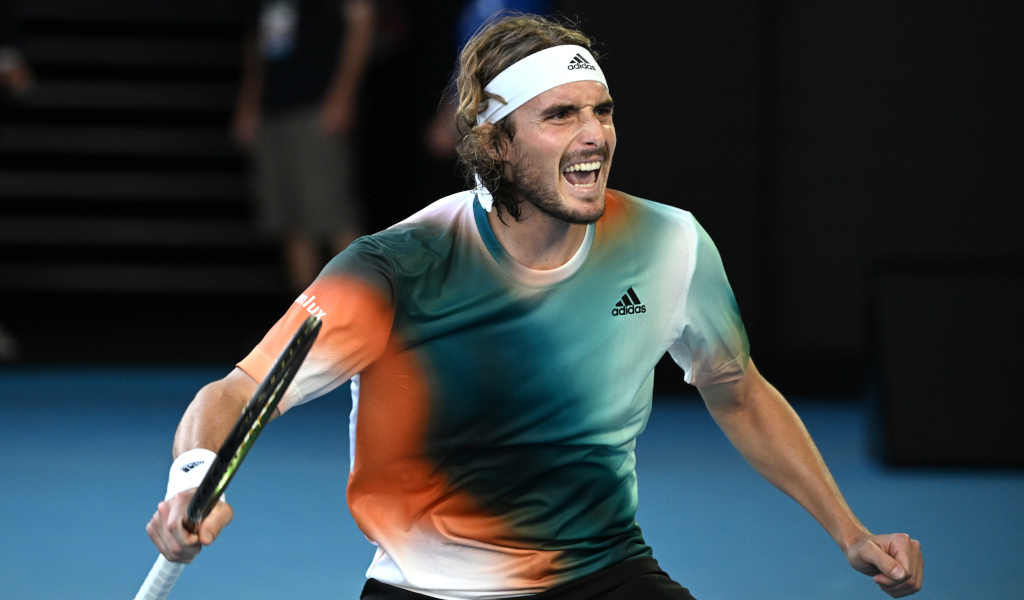 It was game, set and match for Stefanos Tsitsipas at the Australian Open against Benoit Paire, but the Greek was so zoned in that he did not realise he had won the match.

The fourth seed controlled proceedings as he claimed single breaks of serve in each of the opening two sets before Paire produced a mini fightback.

After no breaks in the third set, the Frenchman – who at one point played a tweener followed up with a brilliant drop shot – dominated the tie-breaker.

However, Tsitispas got the job done in the fourth set with a break in the 10th game, but he was so pumped up after winning a point that he didn’t know the match was over.

And his co-commentator then elaborated: “Guys that was wild, Stefanos literally did not know that he had won the match there.

“It was funny because Benoit was staring him down, it looked like he (Tsitsipas) was going to go get his towel before he came to shake hands and Benoit actually looked a little irritated like, ‘come shake hands, man, what are you doing?’

“Then he turned around and saw Benoit at the net and realised what was happening.”

Tsitsipas, who will face the big-hitting American Taylor Fritz – who defeated Roberto Bautista Agut from Spain 6-0, 3-6, 3-6, 6-4, 6-3, for a place in the quarter-final – was delighted to get over the finish line.

“I’m pretty glad with the win,” he said. “Benoit is one of the biggest challenges in our game. He has a lot of talent and feel for the game, so it’s a very important victory for me today and it was special to play in this arena and share it with the crowd.”