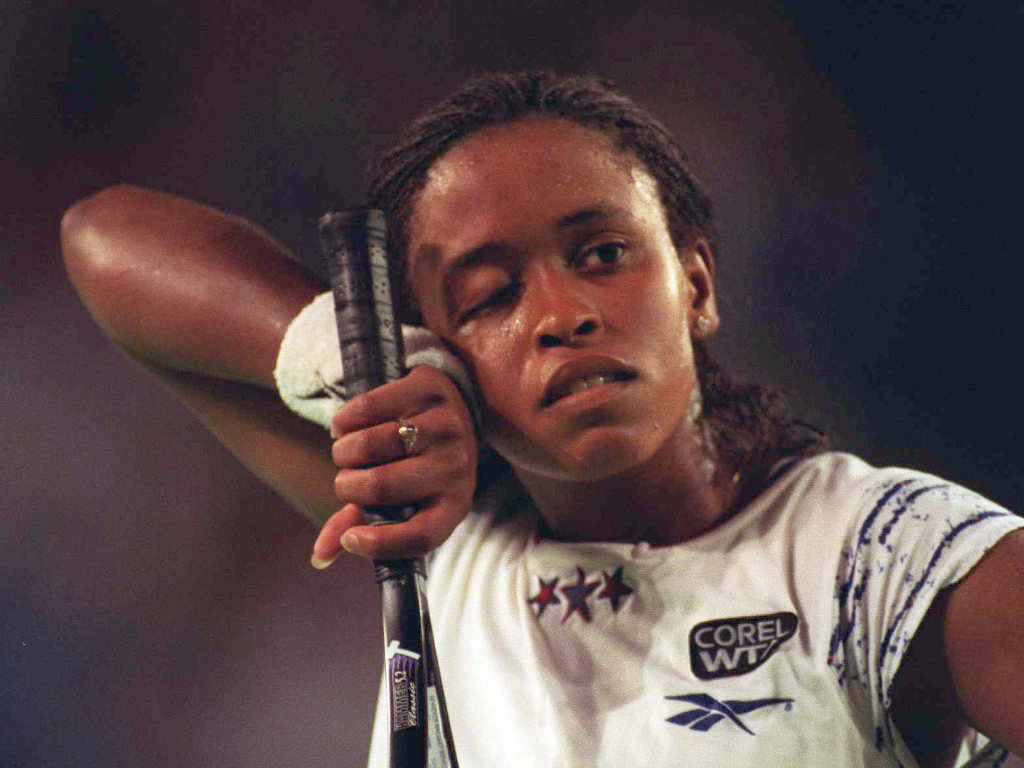 The 1996 Australian Open served up a classic and Chanda Rubin admitted that at some point during her match against Arantxa Sanchez Vicario, she felt “it’s just going to go on all night”.

The tournament is mostly remembered for Monica Seles winning the women’s singles title as it was her first and last Grand Slam trophy following her heroic comeback from the stabbing incident.

While Seles beat Anke Huber 6-4, 6-1 in a lop-sided final, the match of the tournament was between Rubin and Sanchez Vicario quarter-final as they produced the longest Australian Open women’s singles match at the time.

It lasted three hours 33 minutes and the third set alone was 2h22m long.

The diminutive Sanchez Vicario started the match as favourite as she was a three-time Grand Slam winner, a former world No 1 and seeded third.

On the other side of the court, at the age of 19, the powerful Rubin didn’t have a WTA singles title to her name and was seeded only 13th.

To add an extra twist to things, it was one of those hot and humid Melbourne evenings.

The first blow went to the American teenager as she won the first set 6-4, but Sanchez Vicario hit back in the second to take things to a decider.

It was a bog standard Grand Slam quarter-final up to that point as the first two sets took just over an hour to complete.

Rubin then took control of the match early in the deciding set as she opened up a 4-1 lead and she had the Spaniard on the ropes when she carved open a break point that would give her a 5-1 lead.

Sanchez Vicario, though, was known as someone who would run down every ball and she always made her opponent work for every single point. It paid off as she not only saved the break point, but then broke Rubin in the next game before pulling level at 4-4.

However, the American would get two match points in the 10th game, but again Sanchez Vicario would fight back and the ding-dong battle continued.

At some point a fan in the crowd shouted “Come on someone!”

Rubin was leading 14-13 in the 28th game and again found herself with two match points, but the Spaniard just wouldn’t give up.

Instead of letting her frustrations get the better of her, the 19-year-old found herself 0-40 in the 30th game and this time her crosscourt forehand volley was too good for Sanchez Vicario. 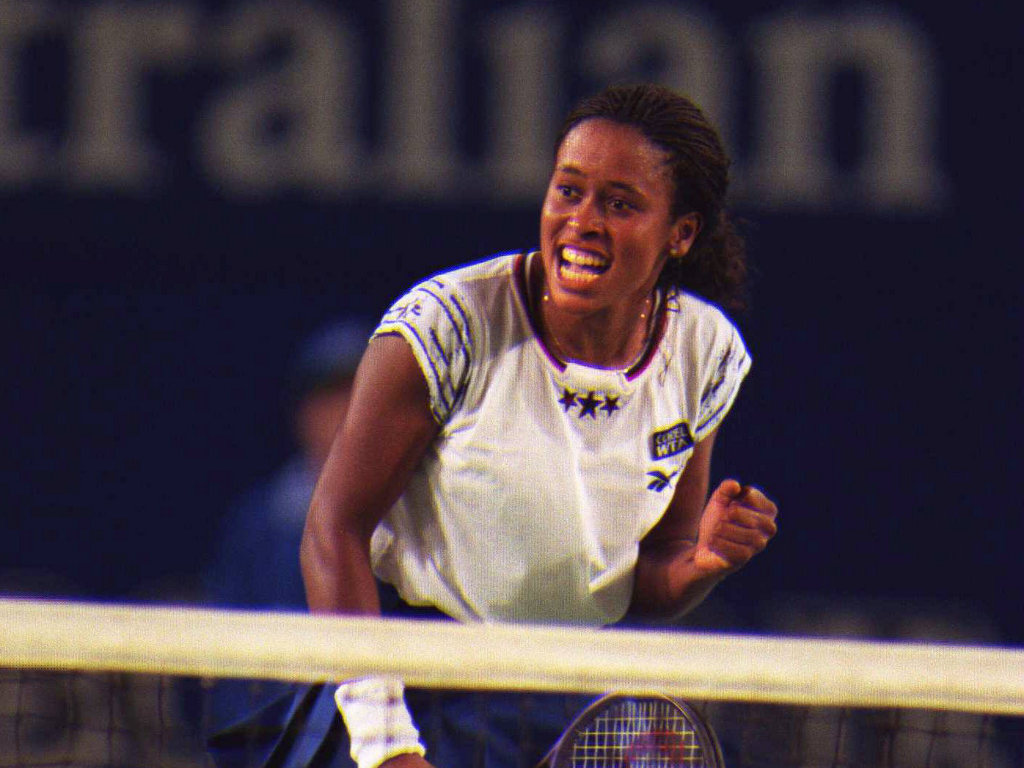 With the clock striking 22:43, it was finally game, set and match Ms Rubin.

As for the cry from the fan during the third set, Rubin told the New York Times: “It was funny. I felt a little bad because I knew everybody was waiting for Agassi and Courier. I kind of felt the same way. ‘Somebody, please finish it!'” 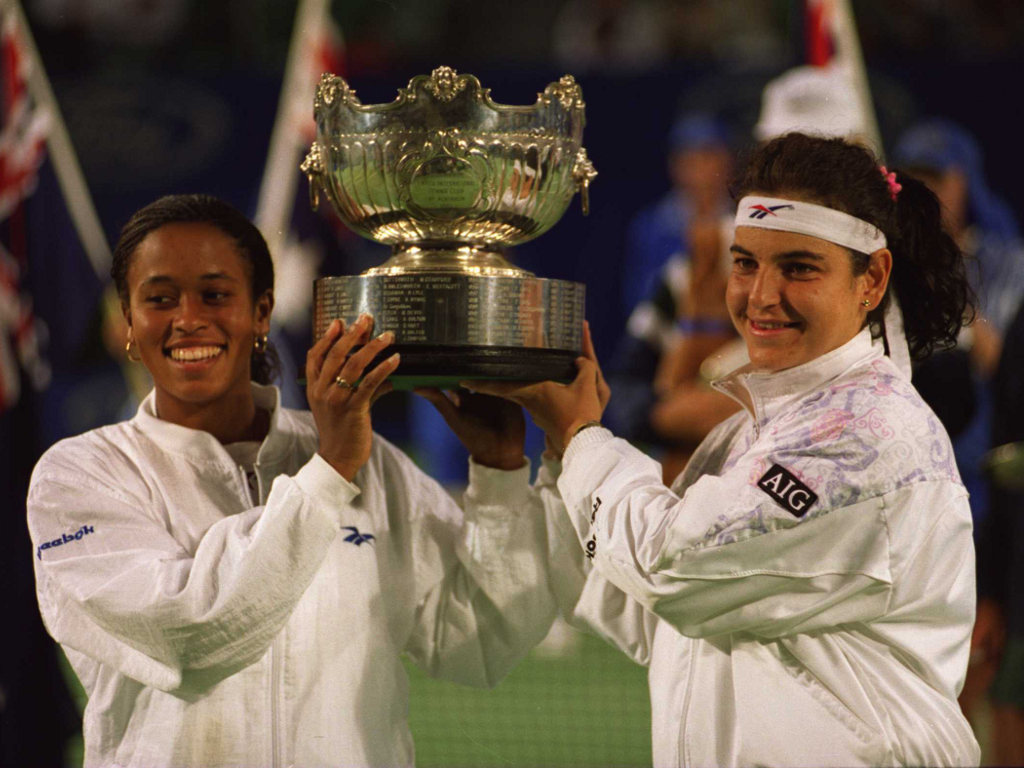