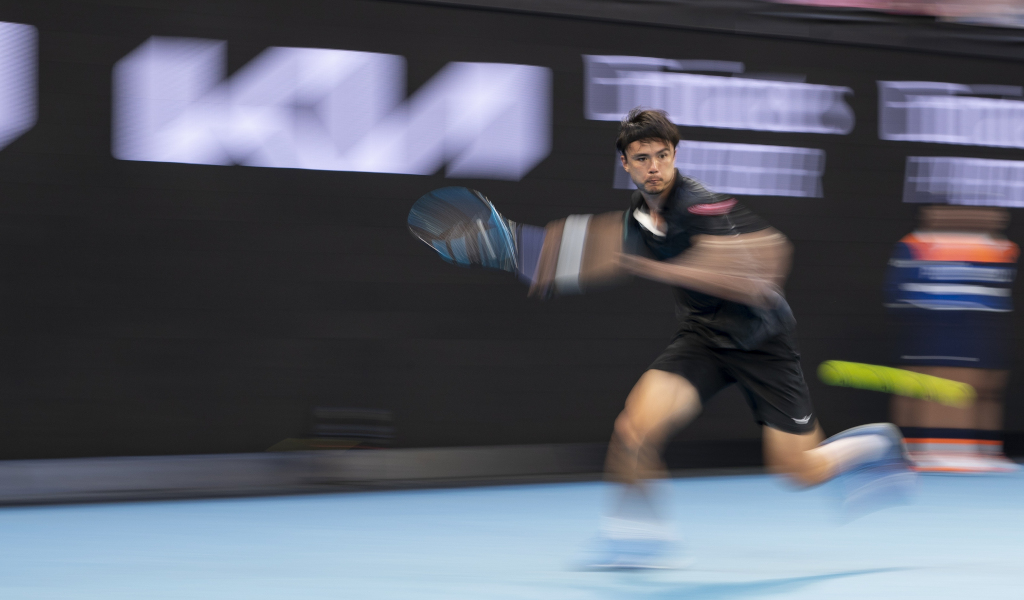 World No 120 Taro Daniel has praised his match temperament and strength after he progressed to the third round of the Australian Open on Thursday.

The 28-year-old shocked the world when he sent former world No 1 Andy Murray packing from Melbourne with a 6-4, 6-4, 6-4 win to reach the third round of a Grand Slam for the first time.

The Japan international started his hard-court major campaign on a high with a win over Marcelo Barrios Vera while Murray beat Nikoloz Basillashvili in five sets.

After his brilliant victory over three-time Grand Slam winner Murray, Danil explained how things went down.

“It’s amazing. Winning a match like this, here, with a lot of people, especially after Covid – it’s unbelievable. It’s an amazing level for me,” he said.

“I was cramping a little bit at the start of the third set but I tried not to make such a big deal out of the match. It’s important, but it’s not important.

“I was trying to feel the energy within my body – I had goosebumps a couple of times during the match, amazing.”

Daniel has also praised Murray’s mental toughness and comeback that gives him strength after sustaining a major hip surgery.

“It’s always crazy to imagine what a person who’s gone through that heavy of an injury has to go through mentally; how much are you going to keep damaging your body? That’s the question I’ve asked myself,” Daniel told Eurosport.

“But it’s amazing because you can see how much passion he has for the game and how and how much he’s willing to go through to just keep playing. And he doesn’t seem to care if he’s not top 10 or top 100 or whatever.