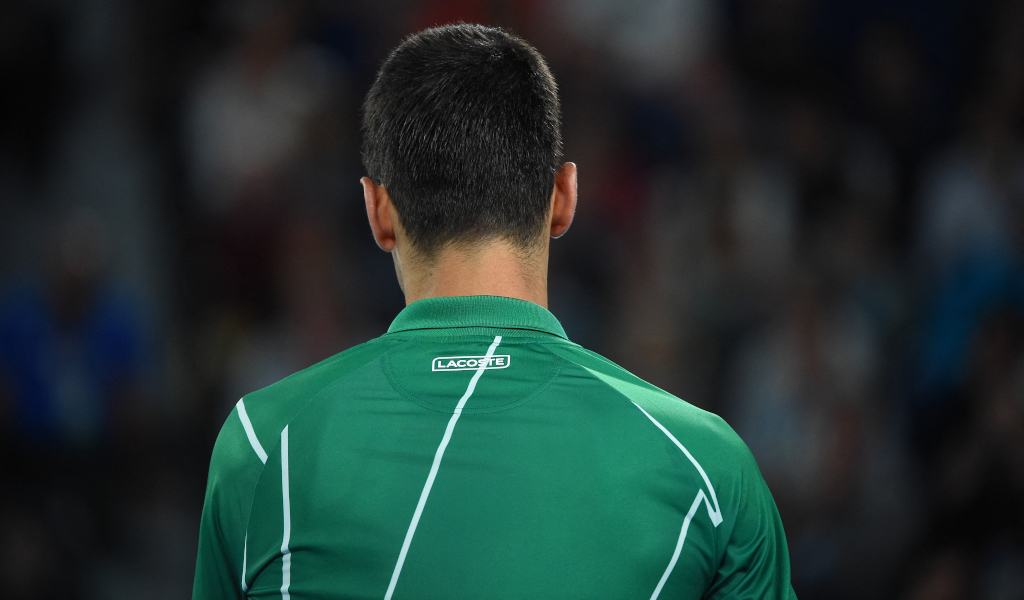 The back-and-forth denials about who exactly is responsible for the Australian Open Covid-19 exemption debacle that has seen Novak Djokovic end up in a detention facility continues.

Djokovic was denied entry into the country as his visa was cancelled with the Australian Border Force ready to deport him as he “failed to provide appropriate evidence to meet the entry requirements to Australia”.

The 20-time Grand Slam winner has decided to challenge the decision in court, but he will remain at an immigration hotel until his case is heard on Monday.

Two more people have been ordered to leave the country after it was found they also entered Australia on a medical exemption that said players who have had Covid-19 up to six months prior will be allowed to enter.

And that is the sticky issue as letters from Australia’s Health Minister Greg Hunt and the healthy ministry sent to Tennis Australia CEO and Australian Open Tournament Director Craig Tiley in November made it clear that the Australian Technical Advisory Group on Immunisation (ATAGI) did not see unvaccinated players with prior Covid-19 infections as fully vaccinated.

It has led to suggestions that Djokovic and other players were not given the full picture and was “misled” by authorities.

“We reject completely that the playing group was knowingly misled.

“Informing players they could get into the country on a medical exemption was taken from the Smart Traveller website that Greg Hunt directly referred us to.”