Tennis Tales: A fan’s view from the Australian Open 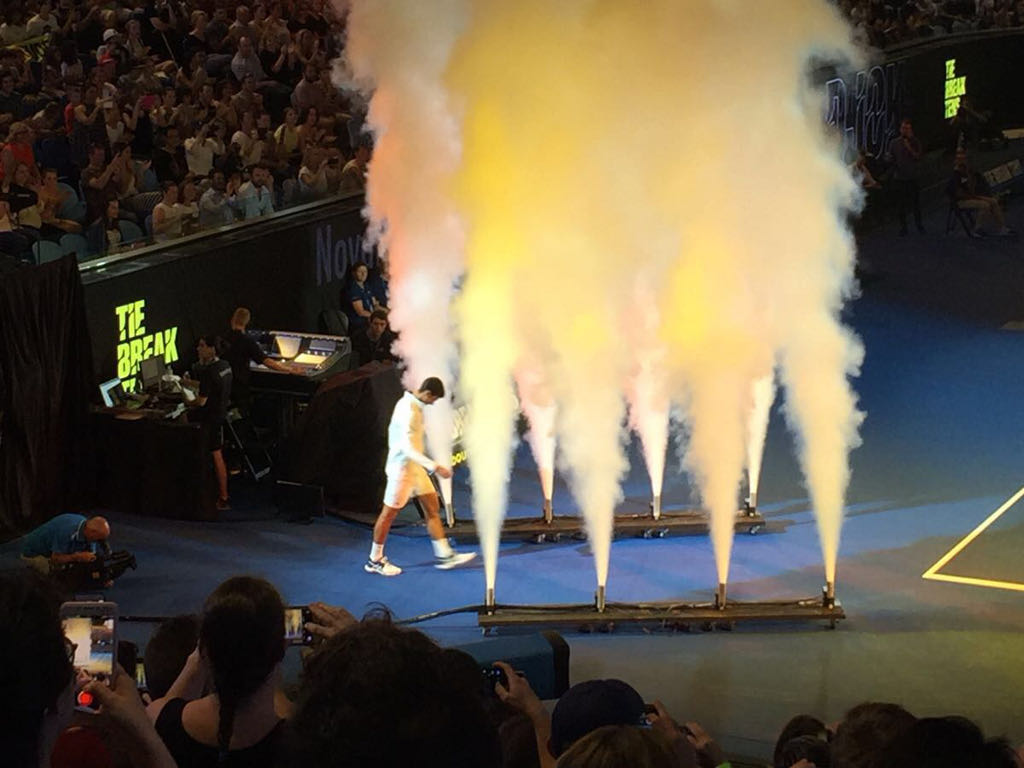 We want Tennis365 readers to be involved with this site and tennis fan and sports journalist Harry Everett has come to the party.

Harry has been spending the last few weeks Down Under, first taking in The Ashes (the less said about that, the better) and then the build-up to the 2018 Australian Open.

Here are some pictures and videos from Harry.

Just in case he didn’t know where he was heading. 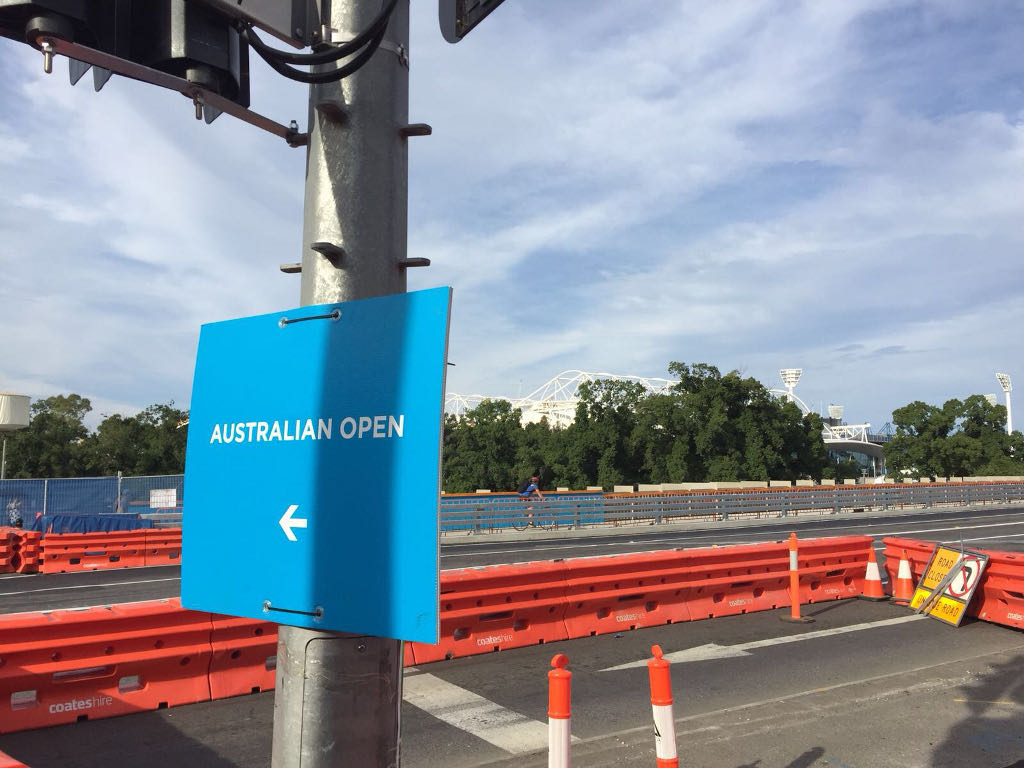 Players on the practice court ahead of next week’s season-opening Grand Slam. 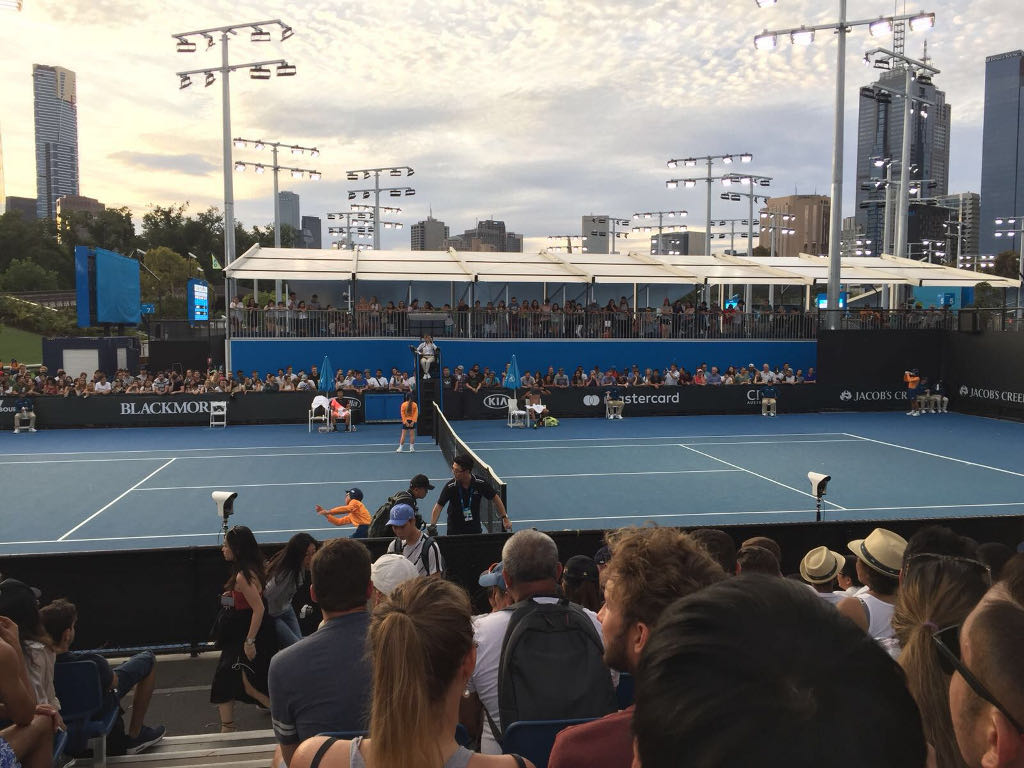 A glimpse of the always entertaining Dustin Brown. Will he spring another surprise this year? 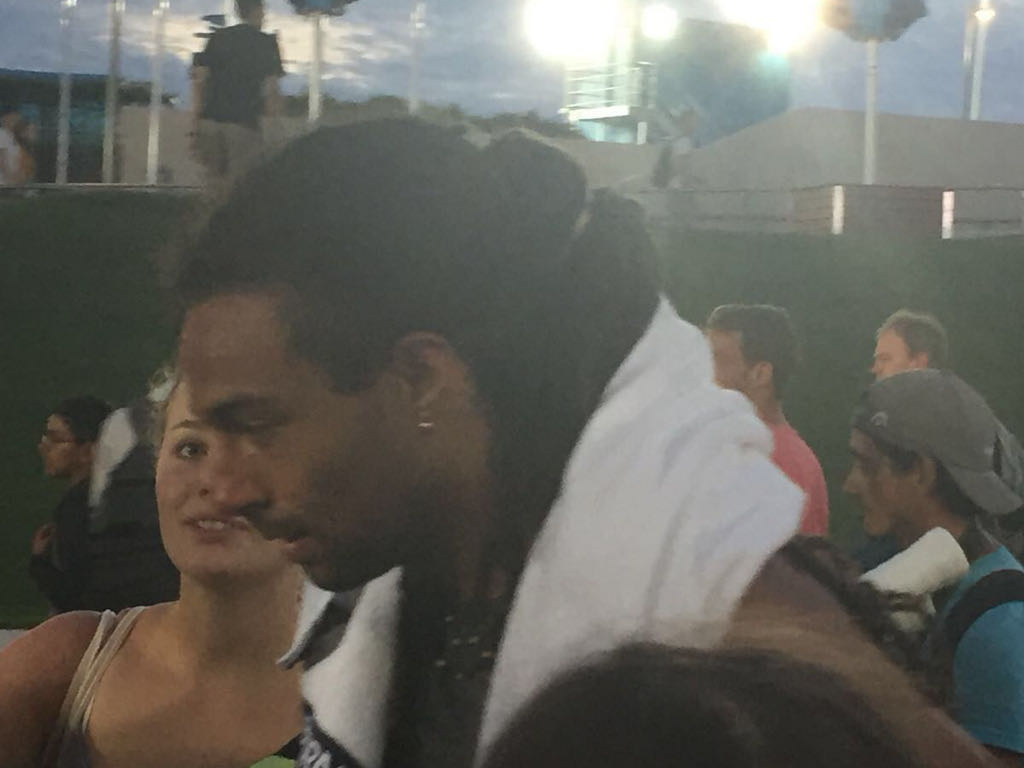 And here’s a video of Brown in action during his Australian Open qualifying match against Di Wu, which he won 3-6, 6-4, 7-6 with the tiebreaker finishing 18-16. There’s a reason why he is a fan favourite.

The Tie Break Tens was plenty of fun with Rafael Nadal, Novak Djokovic and Nick Kyrgios all in action. 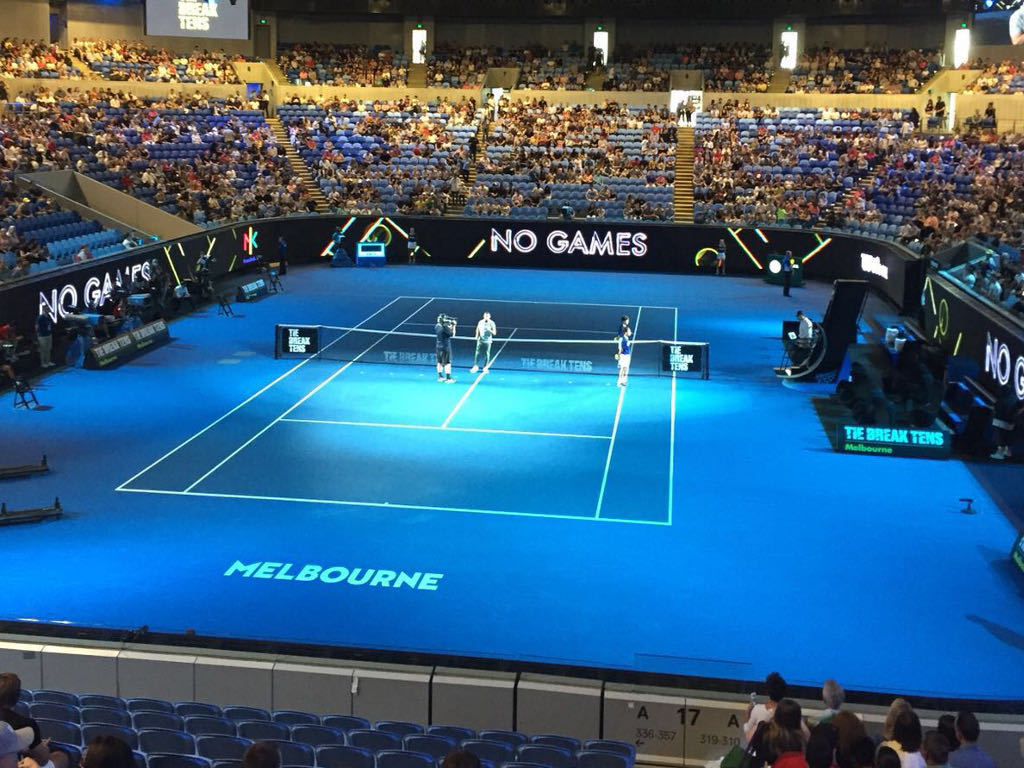 Naturally, the fans had a great time. 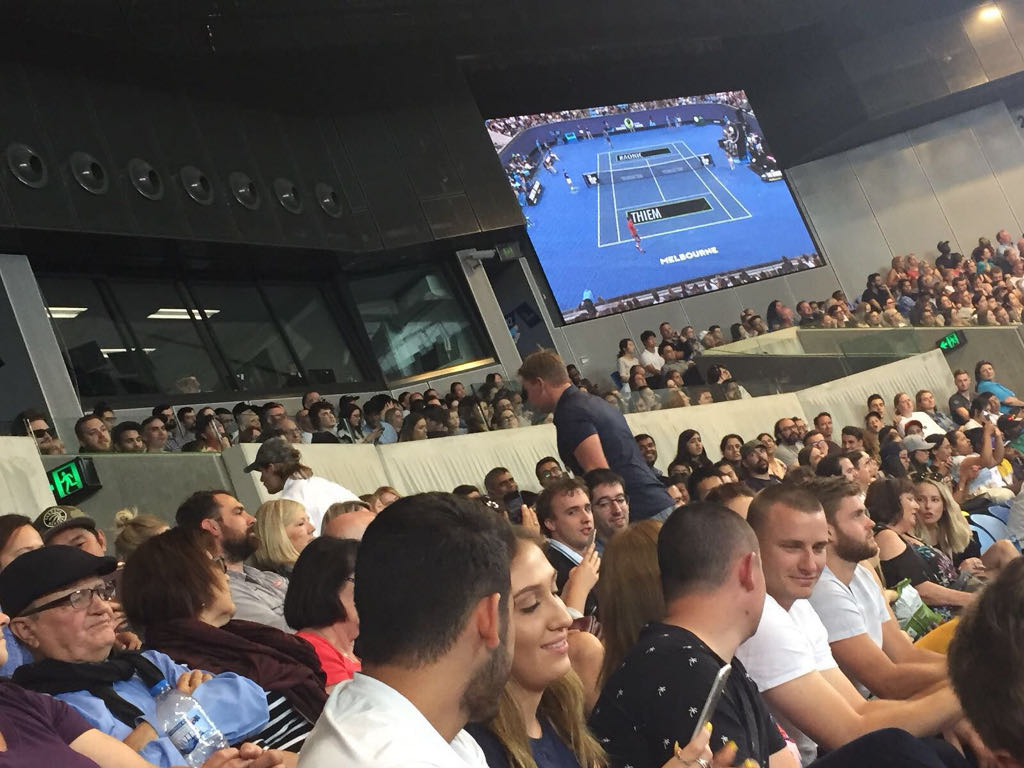 World number one Rafael Nadal steps onto the court.

Nadal in trouble during one of his earlier matches, but he got himself out of a hole.

It was Tomas Berdych who won the trophy and the $250,000 cheque, beating Nadal in the final. 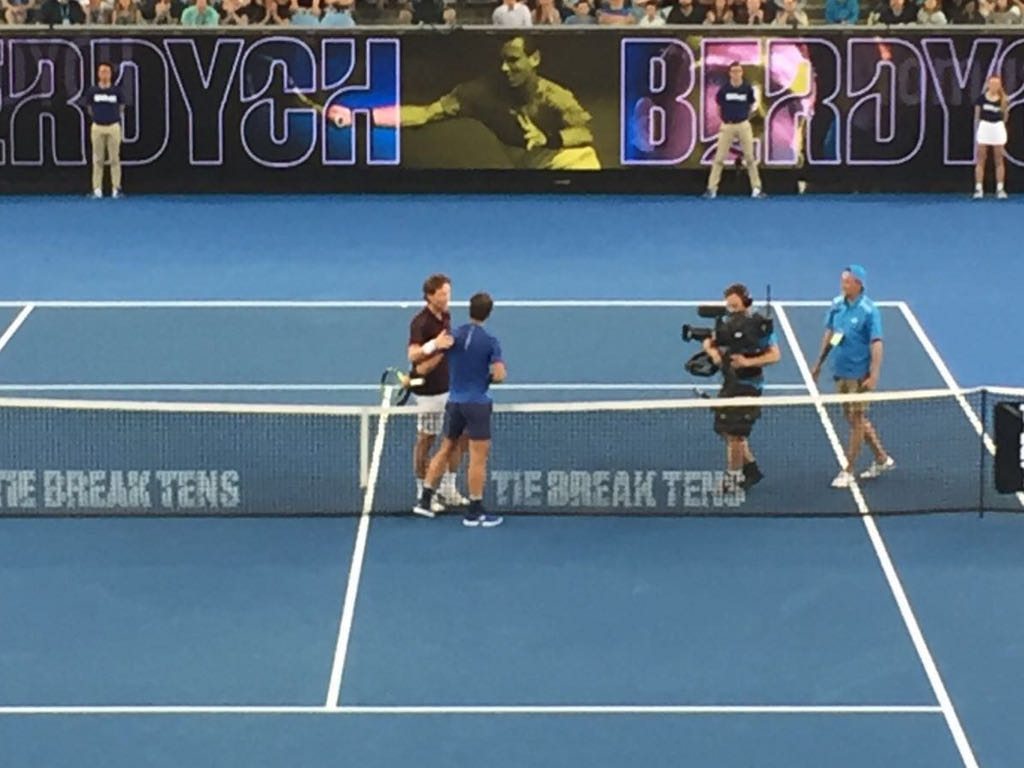 Do give the Harry Everett Sports Journalism Blog a visit.

Don’t forget you can also get involved by sharing your Tennis Tales. Just drop us an email at Tennis365@Gmail.com.