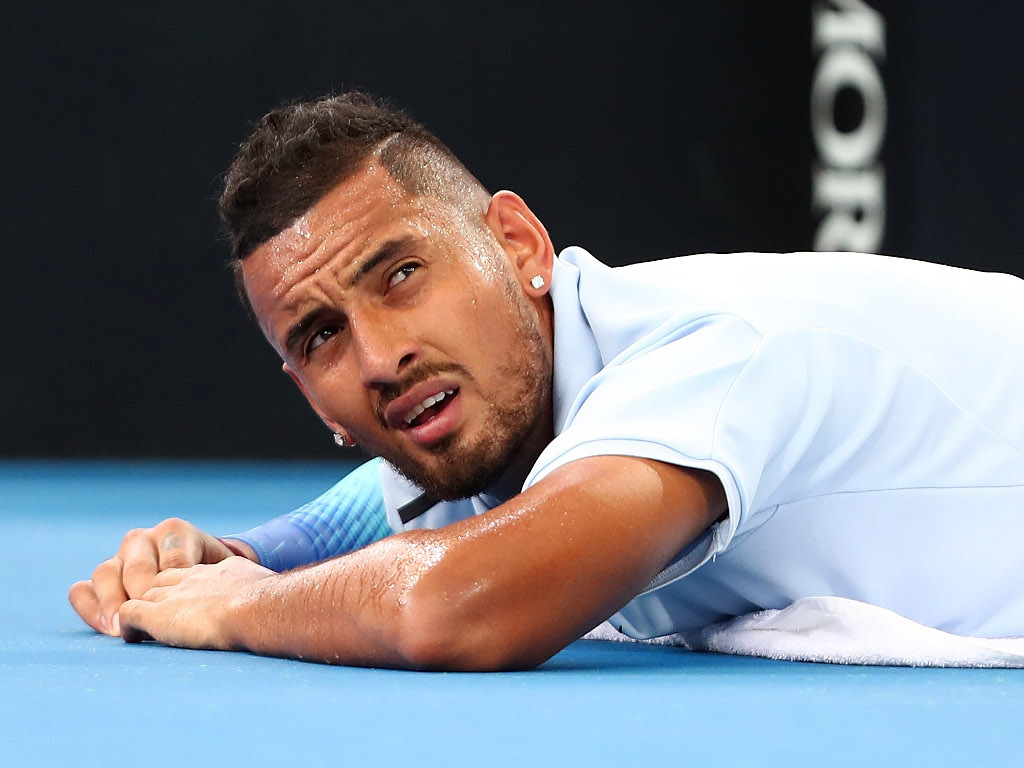 In Tennis Today, every man, his dog and their hip expert have their say on Andy Murray while someone is rivalling T365 tipster Deggsy’s betting lows.

What’s On The Site

Naturally Andy Murray dominates the news after he posted an emotional Instagram message following his withdrawal from the Brisbane International.

Our own Kevin Palmer wonders “Will we ever see Andy Murray on a tennis court again?“

Should Murray withdraw from the Australian Open, then he won’t be the first or the last person or team to pull out of a major event.

What’s In The Papers

The Telegraph has gone all out with Murray as they have Hip Expert (?) Robert Marston, who says Murray “may have degenerative arthritis, leaving hip replacement as the likely option”.

Oliver Brown says the British No 1 “should consider retirement” after his latest setback.

Of course there is the Daily Mail with Martin Samuel saying “British tennis would be bereft without Andy Murray“.

Moving away from Murray, the good old The Sun has a story about Boris Becker being investigated for “accidentally flogging the wrong tennis racket in a £9k charity auction”.

Money down the drain?

“This bet totally took us by surprise. Kyrgios has the weapons to win a Grand Slam, but that’s about it really. Best of luck to the punter…..I think they’ll need it,” said Christian Jantzen told Foxsports.com.

We worry that this could put T365 tipster Deggsy’s betting lows to shame, but if the punter wins he will make a handy profit of A$800,000.

And just to get you in the mood for a good day’s tennis.

Hew have got to be kidding me ?? . #BribaneTENnis #Hewitt #Thompson #Dimitrov #Harrison #tennis #ATP @lleytonhewitt89 @jordanthompson2004

All the cool kids are doing it ??#Quokka

Not sure if it was the body, the forehand or the tan that confused him. pic.twitter.com/FWcTBfmyln

Brisbane International
Nick Kyrgios, Milos Raonic and Karolina Pliskova will all be in action today.

Shenzhen Open
Top seed and world No 1 Simona Halep will play Ying-Ying Duan in the feature match while Kristyna Pliskova and Katerina Siniakova will also be in action.

Hopman Cup
Canada take on Germany with Angelique Kerber squaring off against Eugenie Bouchard and Alexander Zverev clashing against Vasek Pospisil. Meanwhile, Australia are up against Belgium and the feature match will see Thanasi Kokkinakis play David Goffin.