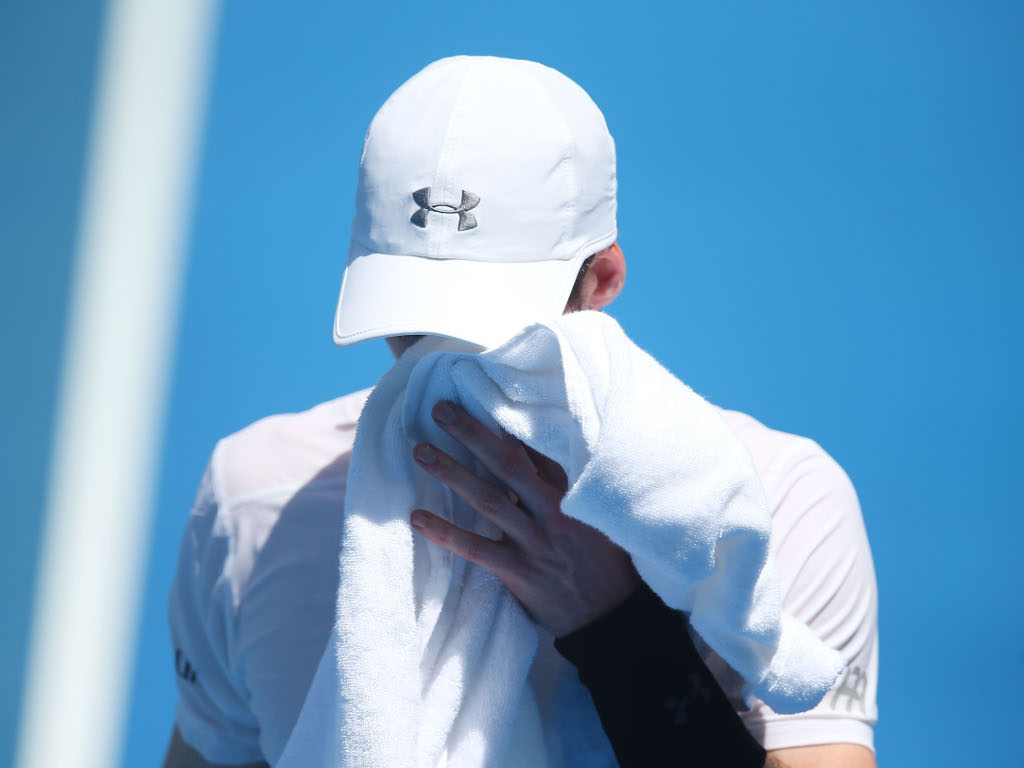 In this edition of Tennis Today, we give you the lowdown on the Australian Open withdrawals, bizarre injuries and an exclusive from a paper.

What’s On The Site
Andy Murray will be dominating headlines for the next few days after he pulled out of the Australian Open.

But Murray is not the only top player who will be missing in Melbourne as Kei Nishikori has also withdrawn due to injury.

Sticking with the injury theme, do give our Top 10 bizarre injuries a read as it features Mikhail Youzhny smashing his own head with a racquet, numerous unusual injuries for Goran Ivanisevic, as well as some glassy moments for Serena Williams and Sam Querrey.

What’s In The Papers
Ladies and gentlemen it is the moment you all have been waiting for as The Express has an EXCLUSIVE. An exclusive interview? An exclusive video? An exclusive photo?

No, an EXCLUSIVE POLL from the knowledgeable Express Sport readers. “Roger Federer backed to BEAT Rafael Nadal in this crucial battle”.

It’s not good news for Bernard Tomic as he has missed out on an Australian Open wildcard and he will have to take part in qualifying if he wants to play in his home Grand Slam.

However, if he doesn’t appear on the tennis court then he could still appear on Aussie TV as he is considering taking part in “I’m a Celebrity … Get Me Out of Here, according to the Sydney Morning Herald.

Apparently Murray has a famous doppelgänger and you won’t guess who it is. The Mirror has this covered.

The Daily Star covers another important story as Eugenie Bouchard hits the beach in STUNNING bikini.

The Daily Star also has their clickbait headline of “Is this the real shock reason Andy Murray has pulled out Australian Open?”

We won’t tell you what the “real shock reason” is, but it’s not really a shock as Murray has been pretty open about the fact that he might require surgery.

What’s On TV
Brisbane International
Top seed Grigor Dimitrov starts off his campaign while Kyle Edmund and Ryan Harrison will also be in action.

Hopman Cup
Japan and Russia kick things off, but all eyes will be on Switzerland and the United States later in the day where Roger Federer will take on Jack Sock and Belinda Benci will be up against Coco Vandeweghe.