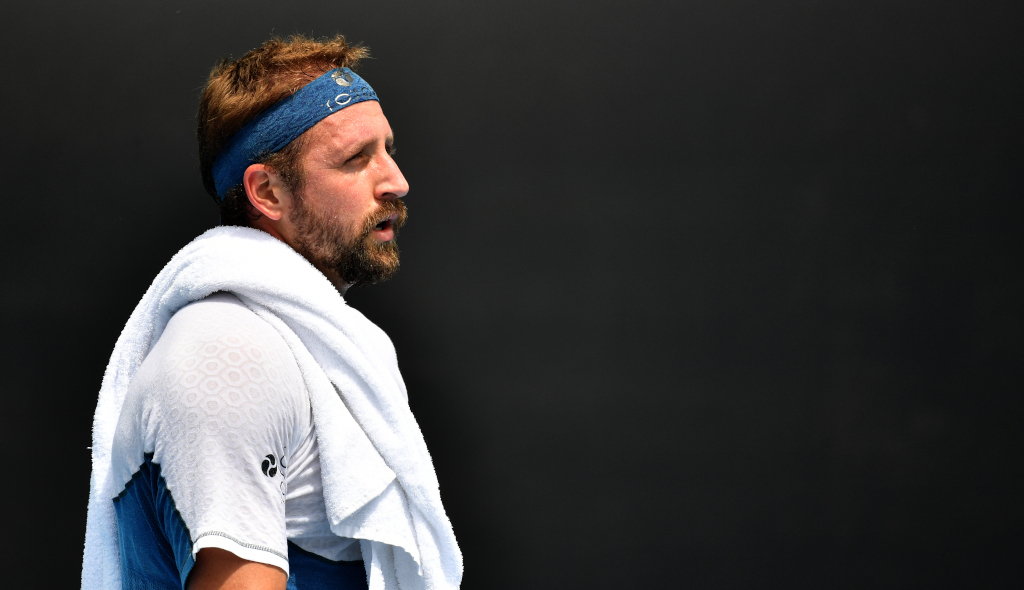 Tennys Sandgren believes it was “impossible” to prepare adequately for the first round of the Australian Open under tough quarantine restrictions.

The American was one of 72 players who were forced to spend two weeks in hard lockdown following a positive coronavirus test on their charter flight to Melbourne.

He only played two matches in the lead-up to the first Grand Slam of the year, and on Tuesday he suffered a first-round defeat at Melbourne Park at the hands of Australian Alex de Minaur with the 23rd seed claiming a comfortable 7-5, 6-1, 6-1 victory.

“How would you imagine prepping for a hot kind of muggy day, three-out-of-five sets against a player like [De Minaur], that caliber, when you can’t play tennis?” he said.

“You can’t go outside. You can’t. It’s impossible … So I played last week’s event, which probably wasn’t a good idea. It wasn’t hot, it was very mild conditions, and I played two hard three-set matches and I’ve never been more sore in my life after the second round, and I took two days off because I couldn’t walk, and then I hit a couple times before today. I mean, it’s just kind of a joke of preparation. But yeah. What are you going to do?”

The world No 51 believes players need about 10 days to regain fitness and match practice after 14 days of quarantine.

“I lost my calluses, so my hands were blistering playing an hour of tennis today in humid conditions. Like … stupid. So if the weather is similar, then maybe 10 days,” he said.

“But if it’s mild like it was last week and then hot and humid today, I mean, you can’t prepare for that. You just suck it up and do the best you can.”