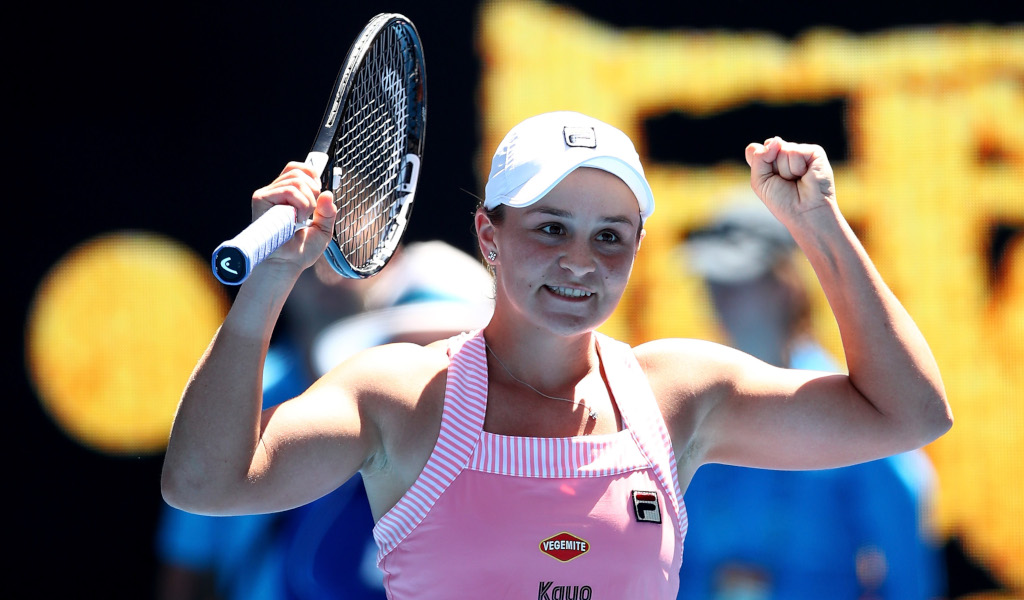 Ashleigh Barty’s magical Australian Open run continues after she came from a set down to beat Maria Sharapova in the fourth round.

The most famous victory of her young career.

After beating defending champion Caroline Wozniacki in the previous round, Sharapova looked every bit the favourite as she claimed a single break of serve to win the opening set.

And it was still going according to plan when she held her opening service game in the second set, but then things started to go horribly wrong as Barty won the next six games to draw level.

Sharapova took a seven-minute break between the second and third sets and the Rod Laver Arena crowd booed her on her return.

Barty added insult to injury as she raced into 4-0 lead in the third set as Sharapova struggled on her serve and, although the Russian got one break back and saved three match points, the Australian eventually served it out.

The 22-year-old will face Petra Kvitova for a place in the semi-final after the Czech beat teenager Amanda Anisimova 6-2, 6-1 in under an hour.

Two-time Grand Slam winner Kvitova broke twice in the first set and three times in the second to roll over the 17-year-old American, who had made it past the first round of a major for the first time in her career.