The Stefanos Tsitsipas fairytale continues at the Australian Open 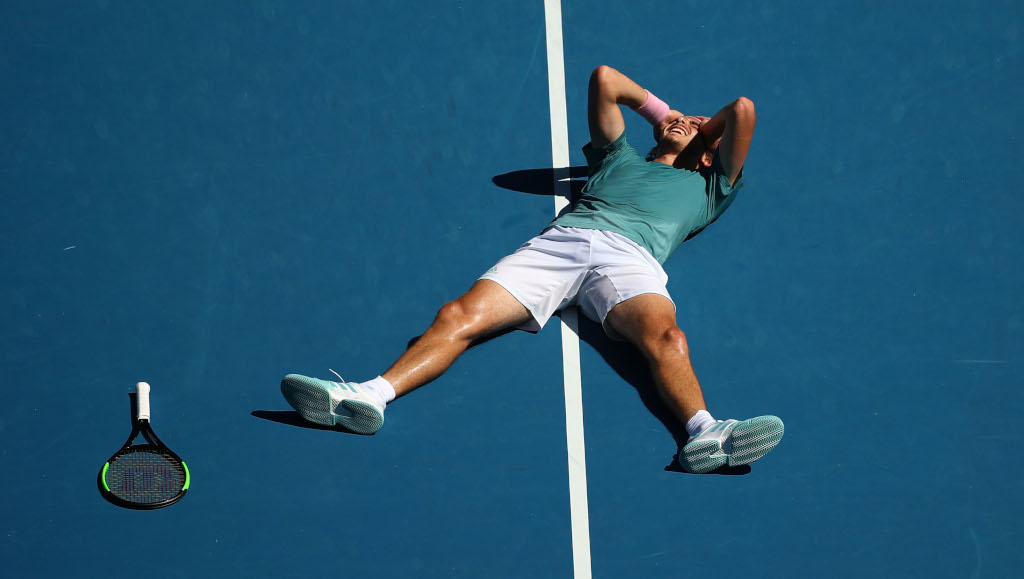 It’s not always easy to follow up a stunning victory over a tennis great with another win, but Stefanos Tsitsipas got the job done against Roberto Bautista Agut to reach the semi-final of the Australian Open.

The Greek didn’t start well as he was broken in the first game of the match, but he worked his way back and drew level in game eight before wrapping up the set on his second set point in game 12.

Bautista Agut, though, won three five-setters in the first week at Melbourne Park and he broke once in the second set to make it one-set each.

The Spaniard had his nose in front midway through the third set with a break of serve, but Tsitsipas won the final four games to go 2-1 up in terms of sets.

After failing to convert a match point in game 13 of the fourth set, Tsitsipas finally completed the task in the tie-breaker to reach his maiden Grand Slam semi-final.

“It all feels like a fairytale almost,” he said after the match. “I’m just living the dream; living what I’ve been working hard for.

“I feel a bit emotional, but not too much because I really worked hard to get here and play in the semis of a Grand Slam. They asked me my goals at the start of the year and I said semis at a grand slam and I thought I was crazy when I said that. But it’s real.”

One of @StefTsitsipas' 2019 goals was to reach a Grand Slam semifinal.

Just 22 days into the year, he already achieved it 👊#AusOpen pic.twitter.com/Dx2fZmHEaC

The 20-year-old will face either world No 2 Rafael Nadal or unseeded American Frances Tiafoe for a place in the final.