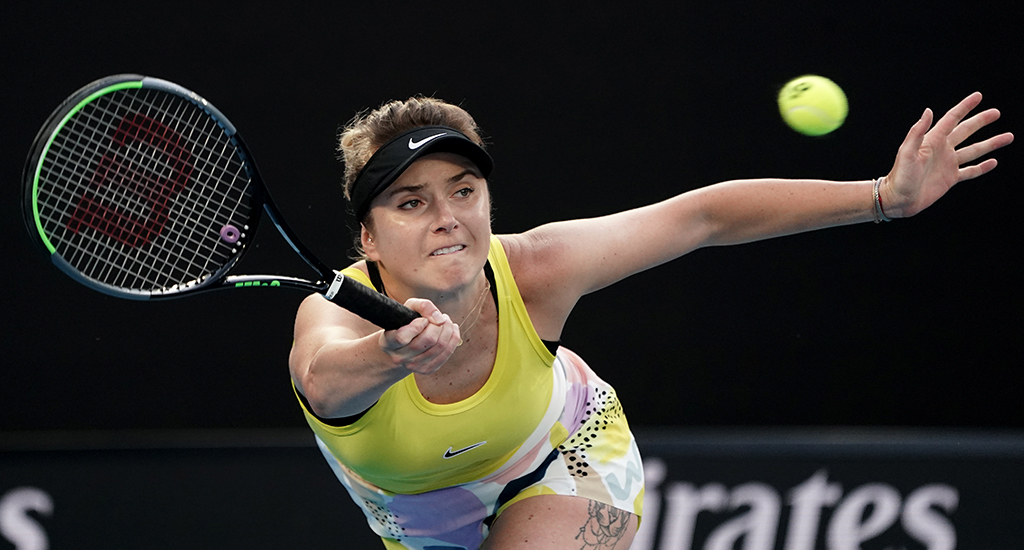 Just two of the top six seeds remain in the women’s draw of the Australian Open, with Elina Svitolina the latest to crash out in a brutal third round.

The fifth seed was completely overpowered by former Roland Garros and Wimbledon champion Garbine Mugurza, who hit 31 winners in a 6-1, 6-2 victory.

“I was very concentrated and focused on what I had to do,” said Muguruza.

“Everything went pretty quickly my way, so I’ll take it,” she said after the clash.

“I played a very good match. I managed to stop her and took the match to my side, which I’m very happy about.”

Svitolina follows Naomi Osaka, Karolina Pliskova, and Belinda Bencic who all lost in round three.

RELATED: Serena Williams admonishes herself for ‘unprofessional’ display, but vows to continue hunt for No 24

Serena Williams, the eighth-seed, was also a surprise victim of what has been a chaotic round for the big names on the WTA Tour.

It means that only top seed Ashleigh Barty and fourth seed Simona Halep remain involved in the tournament from the top six seeds heading into the second week.