Thiem a doubt after Kooyong withdrawal 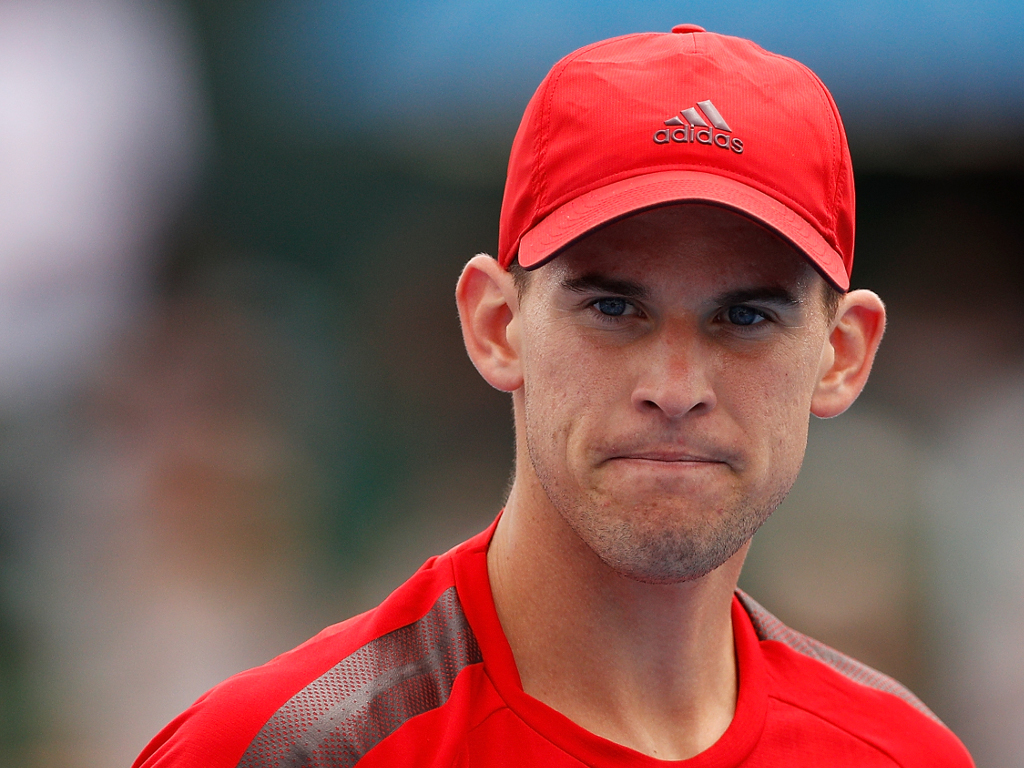 Thiem, one of the favourites to win this year’s opening Grand Slam, was laid low last week due to a virus.

He did, however, return to the court at Kooyong on Wednesday where he faced former world No 1 Novak Djokovic, losing 6-1, 6-4.

He was scheduled to face Lucas Pouille a day later but withdrew due to the virus.

As such Thiem is now a doubt for the Australian Open, which gets underway in Melbourne on Monday.