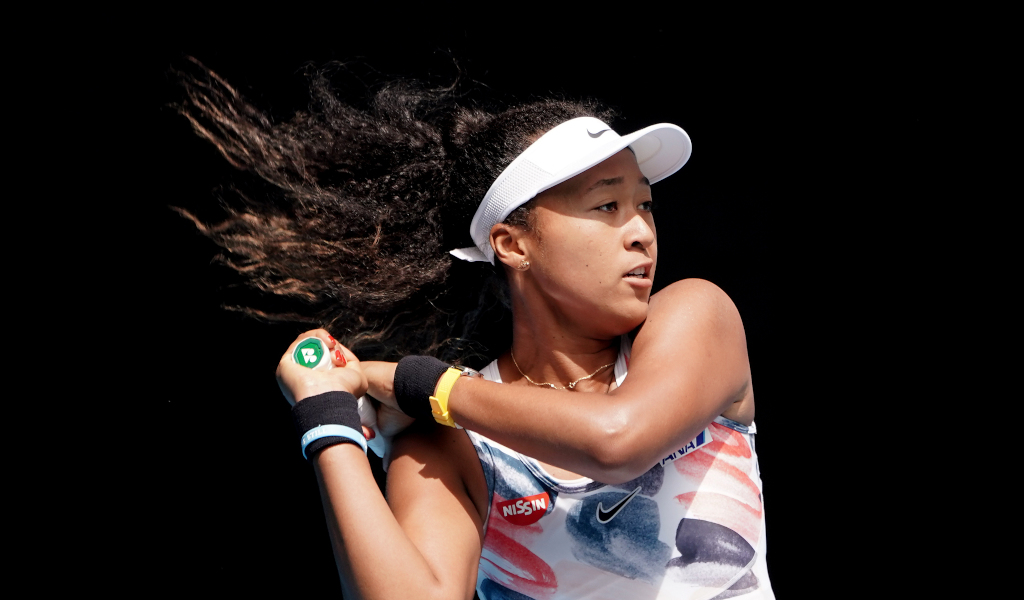 Naomi Osaka overcame a mid-match blip to book a potential match against Coco Gauff at the Australian Open, but she admits her second-round clash was far from pleasing on the eye.

The defending champion required only two sets to beat Saisai Zheng from China, but it wasn’t as straightforward as the 6-2, 6-4 scoreline suggests.

The third seed was broken twice in the second set and found herself 4-2 down at one stage, but got herself out of trouble as she won the final four games to wrap up the win in one hour and 20 minutes.

Osaka lost her cool when she was behind in the second set as she threw her racket to the floor and then kicked it.

“I hope you guys like the tennis that’s coming after my match, because this match wasn’t pretty,” she told spectators at the Margaret Court Arena after the match.

She later added: “I got really fired up when she was up 4-2 and people started clapping more… for the drama. I was complaining over here and almost throwing my racquet over there, but it worked out.

“I know I’ve been in this position on this court before, but I really didn’t want to play a third set this time.”

The 22-year-old could be set for a blockbuster third-round encounter against American teenager Coco Gauff, who faces Sorana Cirstea in the second round.