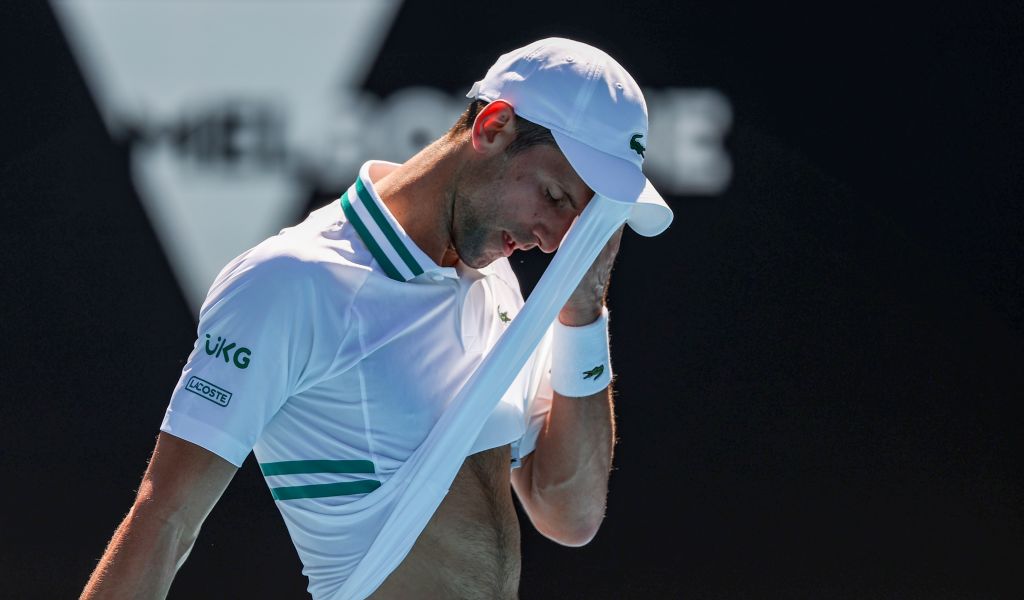 Tim Henman has described the Novak Djokovic visa row in Australia as ‘a shambles’, as he suggested the world number one may have problems continuing his career if he refuses to be vaccinated against Covid-19.

Djokovic had his visa to stay in Australia cancelled for the second time on Friday as the federal government overturned an appeal court decision to allow the defending Australian Open champion to stay in Melbourne ahead of the first Grand Slam of the year that gets underway on Monday.

Now four-time Wimbledon semi-finalist Henman has given Tennis365 his thoughts on the story that has dominated the sporting agenda around the world in recent days, as he suggested there are no winners in a tale that will leave a lasting mark on the career of one of the game’s greatest players.

“I can’t really paint too many scenarios where there is much of an upside here,” Henman told Tennis365, in his role as a Eurosport analyst. “To reflect on the whole saga, I think it has been a shambles from start to finish.

“Leading into one of the biggest events in our sport, you want the tennis to do the talking and this has massively overshadowed that.

“From Djokovic’s point of view, it is his prerogative to have a vaccine or not. That’s his choice, but those choices do have consequences and he has now suffered severely as an outcome of that decision.” 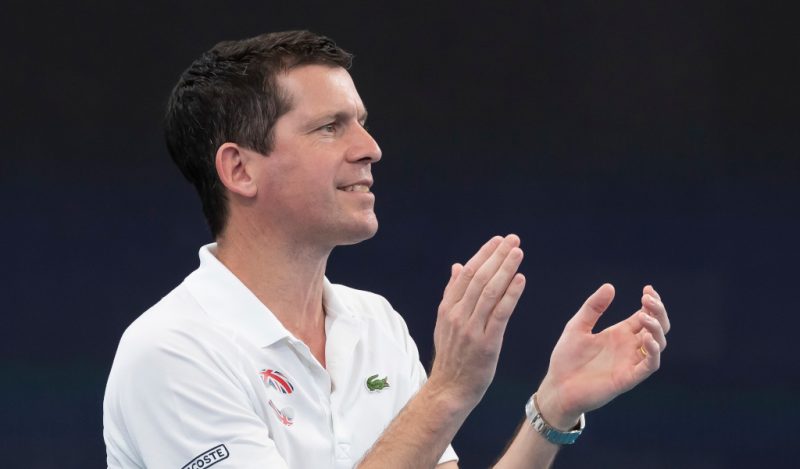 The question over whether the world number one can continue his tennis career without being vaccinated against Covid-19 has been raised in recent days, with Henman telling us the Serbian may have a problem.

“I haven’t looked at the vaccine requirements in America or certain parts of Europe, but it will make his life a lot harder,” added Henman.

“I think it is 97 per cent of the top 100 men’s players are vaccinated and something similar on the women’s side. They have been able to get into Australia, prepare and hopefully prepare without any problems.  It will be interesting to look at that moving forward for Djokovic.”