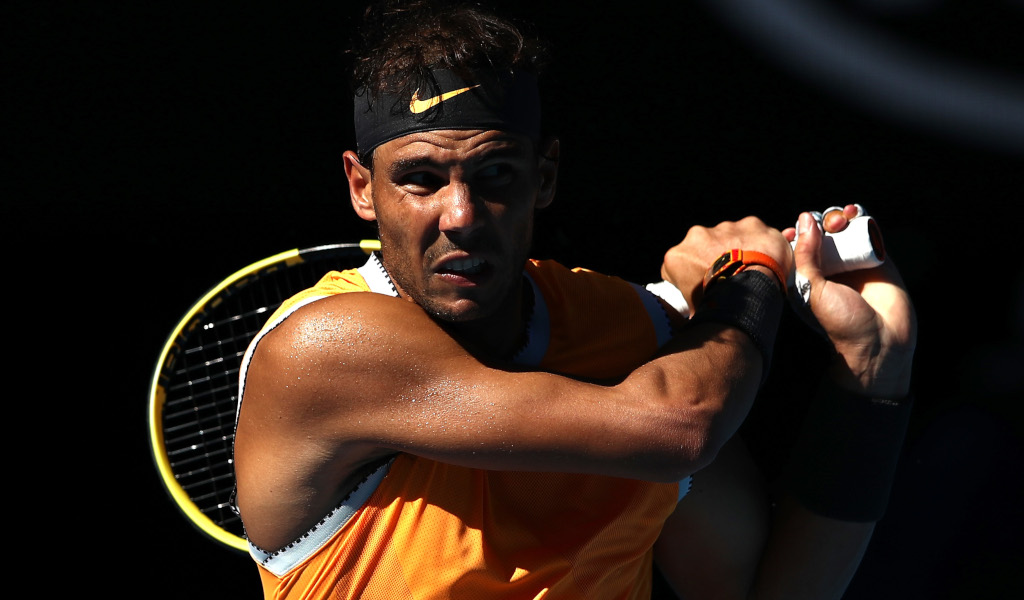 Rafael Nadal produced another commanding display at the Australian Open as he swept Tomas Berdych to set up a quarter-final clash against Frances Tiafoe.

Former Wimbledon finalist Berdych had been in solid form in his opening three matches, but then he came up against the Nadal juggernaut and simply didn’t have answers.

The first set took under 30 minutes to complete as the 17-time Grand Slam winner bagelled Berdych. In fact, it took the 33-year-old until the fourth game of the second set to get on the scoreboard.

The third set went according to serve, but Berdych did have a set point in game 13 while he also had an early mini-break in the tie-breaker.

Nadal, though, broke twice and then won his first match point.

He will face Tiafoe for a place in the semi-final after the American celebrated his 21st birthday in style with victory over 20th seed Grigor Dimitrov.

The American’s previous best display at a major was a third-round appearance at Wimbledon last year, but he can now call himself a Grand Slam finalist and he was in tears after the match.

"It means the world. I worked my ass off, man."@FTiafoe moved to tears after the match 🙏#AusOpen pic.twitter.com/mf7ggu6djY