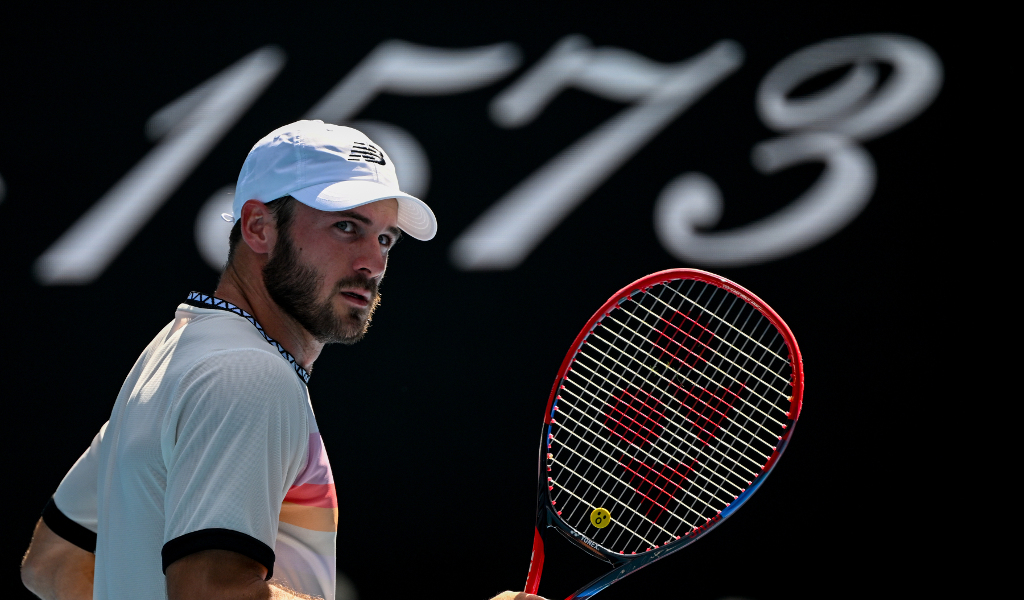 Tommy Paul got the better of fellow American Ben Shelton to reach his first grand slam semi-final at the Australian Open.

Both men were surprise quarter-finalists but 25-year-old Paul used his greater experience to secure a 7-6 (6), 6-3, 5-7, 6-4 victory and book a last-four date with either Novak Djokovic or Andrey Rublev, who play in the day’s other quarter-final match on Wednesday.

The run of 20-year-old Shelton, in just his second grand slam and on his first trip outside the USA, has been one of the stories of the tournament.

The big-hitting left-hander was certainly not overawed playing on Rod Laver Arena for the first time but Paul was the steadier of the two and ultimately that was the difference.

Paul said: “This is my first time on this court, my first time in the quarter-finals of a slam. I’m pumped to be there and obviously really excited for whoever I play on Friday. Making the semis of a slam is everybody’s dream and I can’t believe I’m here right now.”

Shelton rallied from a break down in the third set to take it to a fourth but lost his serve in the opening game and could not claw his way back.

Paul, who will break into the top 20 for the first time after the tournament, becomes the first American man to reach the semi-finals here since Andy Roddick in 2009.

With Sebastian Korda also in the last eight, this was the best display by American men at a grand slam for nearly 20 years and appears to herald an exciting era for the country, which has been searching for a successor to Roddick for the last decade.

There is a lot of excitement about Shelton, who has not yet left college, and he might turn out to be the best of the lot, but this was Paul’s day.

“It’s actually Ben Shelton’s first time leaving the States, so I think he had a pretty good trip as well,” Paul added in his on-court interview on Rod Laver Arena.

“Yesterday I was doing a couple of interviews and they were asking how it felt to be in the quarterfinals. I was like, ‘Semifinals sounds a little better!’ So, pumped to be there. And obviously excited for whoever I play on Friday.

“I mean, making it to the second weekend of a Slam, that’s everyone’s dream when they start playing tennis. So I can’t believe I’m here right now.”