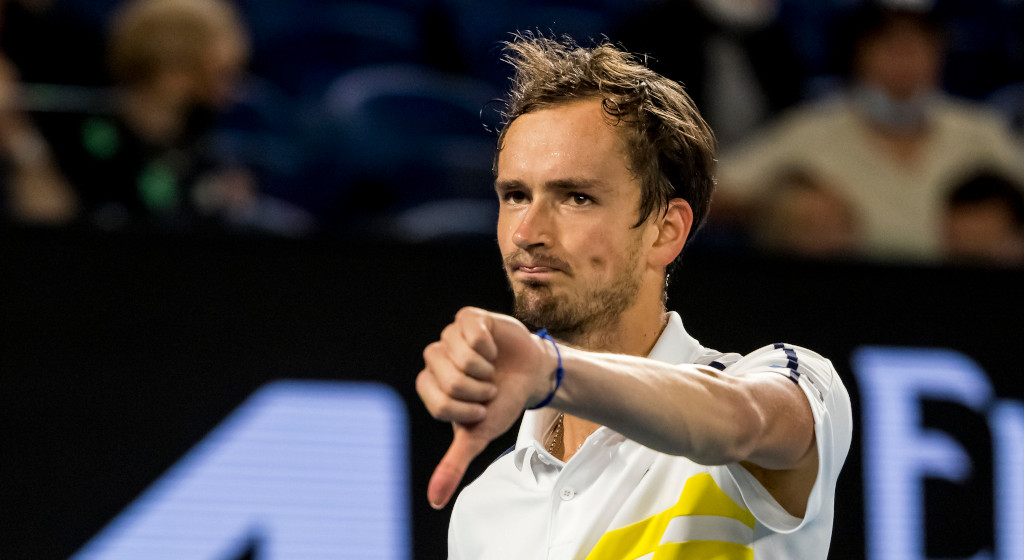 Toni Nadal feels the weight of battling to win his maiden Grand Slam trophy was too overwhelming for Daniil Medvedev in the Australian Open final against Novak Djokovic.

Medevev was in excellent form en route to the final and many predicted it would be a closely contested affair as Djokovic struggled with injury and played longer matches than the Russian.

The 25-year-old himself stated that all the pressure would be on Djokovic as the Serbian couldn’t miss an opportunity to edge closer to Roger Federer and Rafael Nadal’s 20 Grand Slams.

After a closely contested opening set, Medvedev lost his way completely after that and fell to a 7-5, 6-2, 6-2 defeat as Djokovic won an 18th Grand Slam.

Toni, the uncle and former coach of world No 2 Rafael Nadal, believes Medvedev did not have right mentality during the pressure moments.

“I am certain Daniil came out on Rod Laver Arena with all the information about Novak well analysed, but he was not able to retain his poise and overcome the frustration of not winning the first set or to keep up the fight during those difficult moments,” he wrote in El Pais.

“It surprises me that, sometimes, athletes at this level have that little capacity to face difficulty.

“A day before the final he stated that there was more pressure on Djokovic, who couldn’t miss an opportunity to win titles if he wants to match Roger and Rafael.

“But the outcome of the match showed that the pressure was much greater for him.

“The difference between scoring a first Grand Slam or missing a new opportunity has an overwhelming weight, no matter how young you are.

“He was not able to fight each ball as if it were the last of the game.”