Trendsetter Serena Williams goes from catsuit to tutu to ‘Serena-tard’ 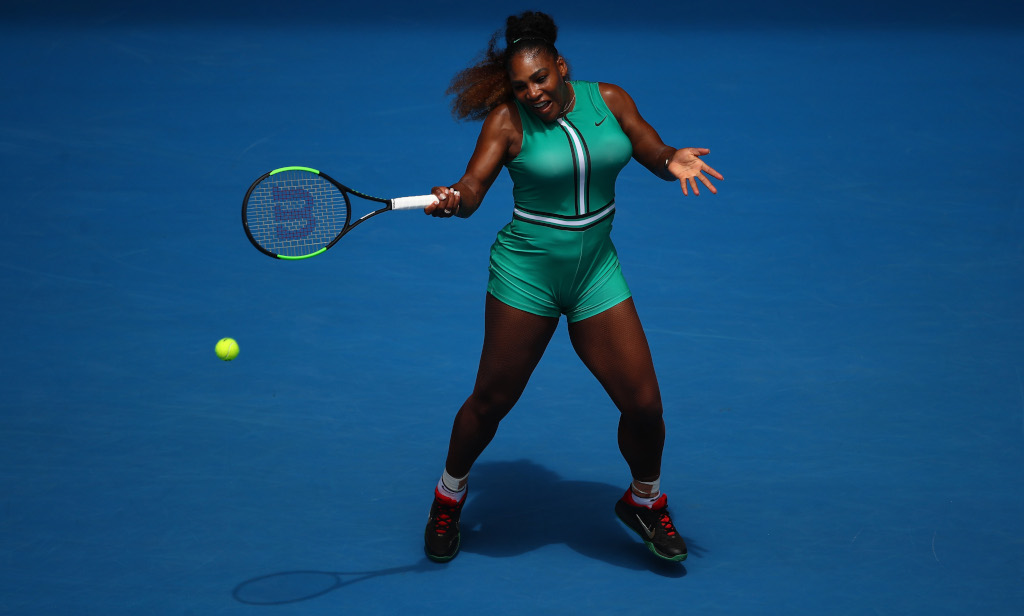 Serena Williams sent out “an incredibly strong, powerful statement for moms” as the “Serena-tard” made its debut at the Australian Open.

Since returning to action after giving birth to her daughter Alexis Olympia Ohanian Jr in September 2017, Williams have made several fashion statements.

At her first Grand Slam after maternity leave, she famously wore a black catsuit because it made her feel like a “superhero”.

French Tennis Federation President Bernard Giudicelli criticised the outfit and said it she would not be allowed to wear it in future, however the WTA has since clarified that women can wear catsuits, if they wish.

Williams made light of Giudicelli’s comments saying “when it comes to fashion, you don’t want to be a repeat offender” and so she went more traditional at Wimbledon.

Then at the US Open she again made people sit up and take note by wearing a tutu during the two-week event at Flushing Meadows. 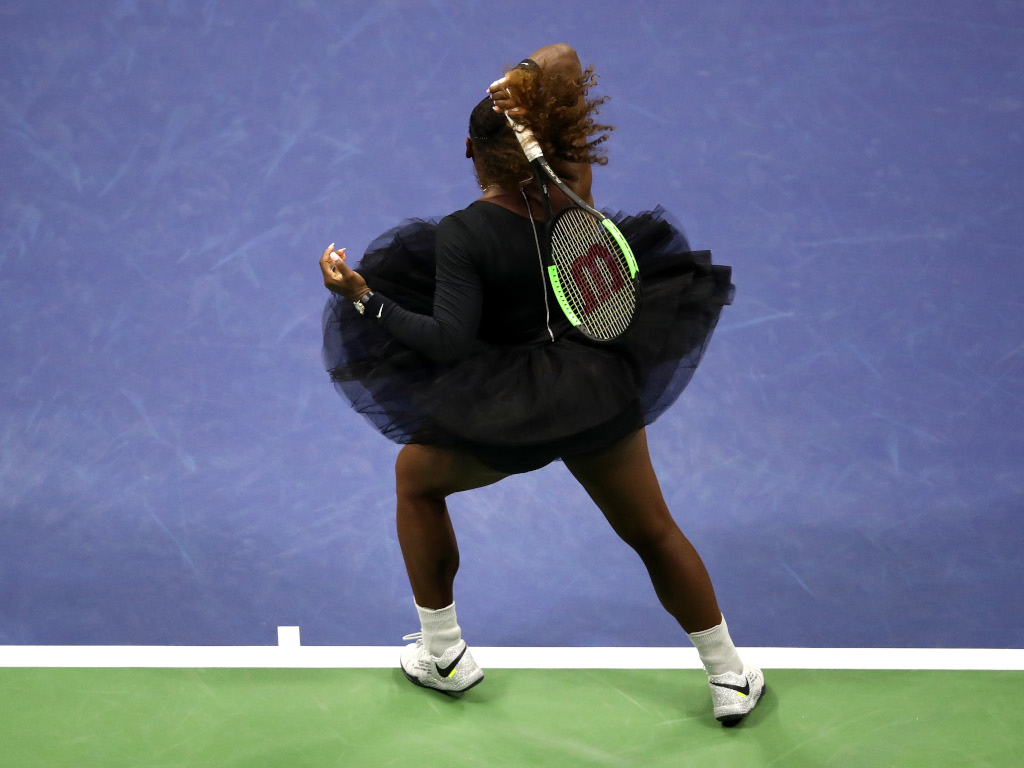 She was never going to be a “repeat offender” at the Australian Open and she turned up for her first match against Tatjana Maria in a long, black raincoat.

Once she took it off, she unveiled a figure-hugging, green one-piece suit and also wore fish-net compression stockings.

Nike said its Australian Open collection “takes inspiration from early Nike Tennis DNA… This look was made iconic by Andre Agassi in the ’90s”. 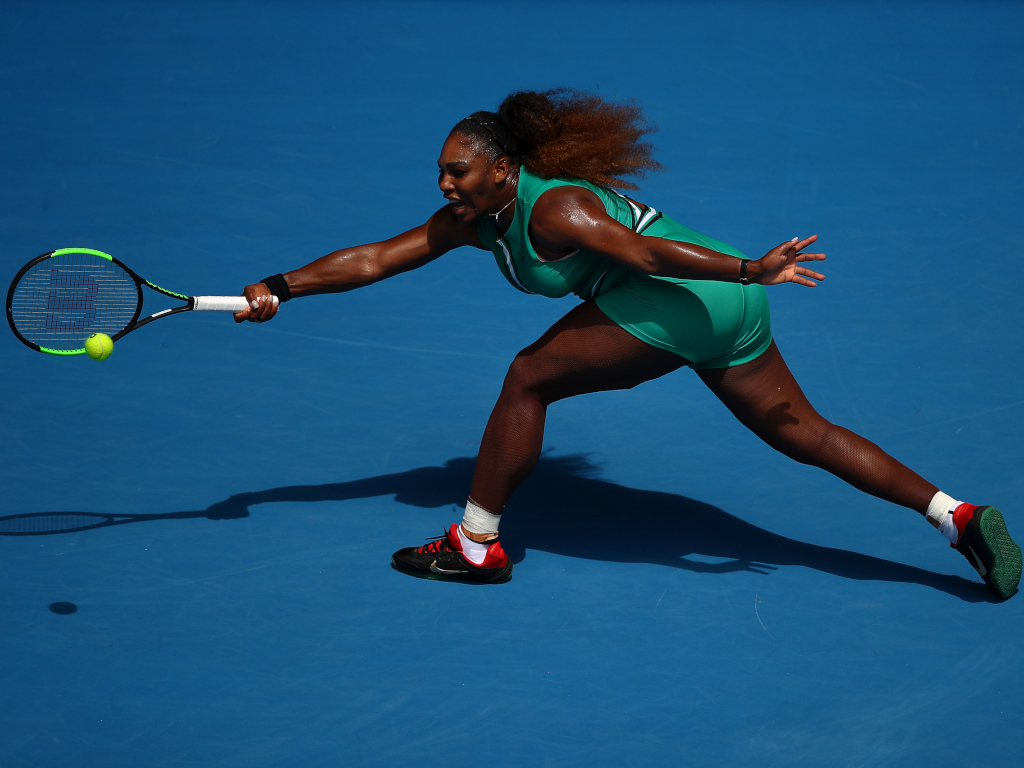 After defeating Maria in just 49 minutes, Williams told a press conference that “it’s a Serena-tard” adding that it’s “an incredibly strong, powerful statement for moms that are trying to get back and get fit. That was basically it for me.”