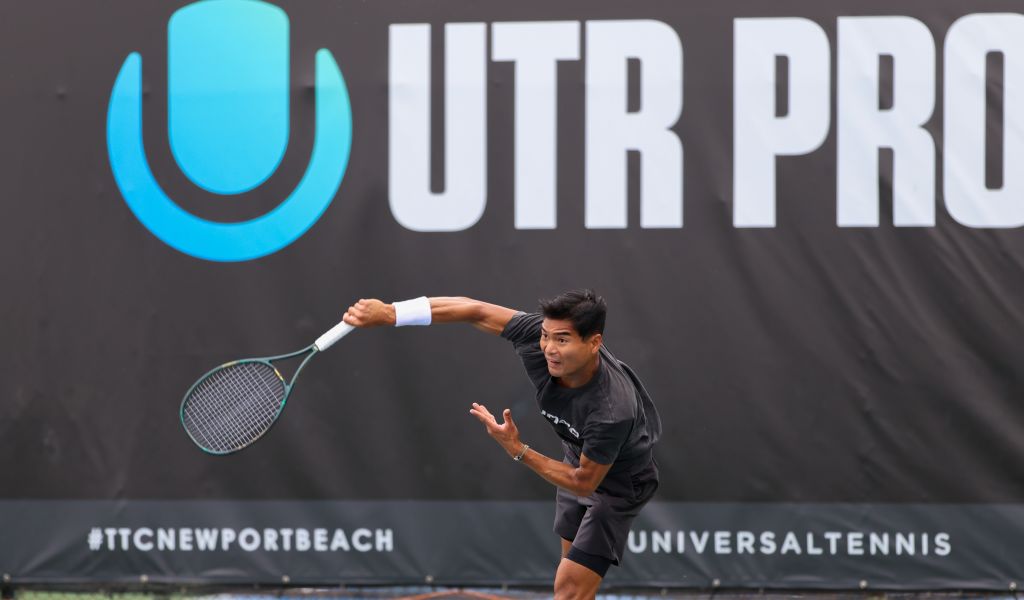 It is considered to be the gold standard of tennis ratings and now Universal Tennis is looking to take the sport to the next level in 2022.

The UTR Rating ranks all players – professional, collegiate, junior, and recreational – on the same 16.5-point scale, regardless of age, gender, or location, for free.

The algorithm calculates a player’s UTR Rating based on the 30 most recent results within the past 12 months, with the number of games they win in those matches, and the strength of their opponent all taken into account.

The UTR Rating is calculated based upon whom you play as opposed to how many tournaments you’ve been able to travel to and win points in. “Transforming Tennis Globally” is the company slogan as it works to provide playing opportunities for all levels all over the globe.

In 2021, Universal Tennis launched the UTR Pro Tennis Tour, Junior National Pathway, Collegiate Ambassador Program, and expanded Flex Leagues nationwide. To kick off 2022, Tennis Australia has announced that its competitive matches will now use the UTR Rating across all events, replacing its existing ranking and rating system. And that is just the start of the plans Universal Tennis is looking to roll out in the months ahead.

Tennis365 spoke to Universal Tennis Chairman and CEO, Mark Leschly, who gave us an insight into the ethos behind the brand and what plans are in place for the next year and beyond.

“With UTR Rating, players from all over the world, in all stages of life, can find better matches and unlock more fun, flexible, and level-based tennis,” he told us.

“We believe in building new models that break down barriers. Universal Tennis provides the tools and solutions to make the UTR Rating relevant and valuable to players, coaches, and organizers in their local tennis communities.

“We built Universal Tennis around the core of the UTR Rating to create a global marketplace platform and community that’s passionate about tennis. Universal Tennis moves the sport forward by providing products and services for players of all levels and all types of providers.

“The growth across our marketplace in terms of registered users, Power players, events, clubs, coaches, and products has been striking in 2021. We continue to see significant adoption of our platform globally, including our new iOS mobile app and Tennis Australia’s announcement of UTR Rating as its official rating system.

The iOS app is currently available in the U.S. and Australia and the web app is available globally. Tennis fans love looking at the movement of the game’s elite players in official ATP and WTA rankings each week, but that enjoyment can be taken to a new level when they are following their own progress up and down the UTR Rating ladder.

Universal Tennis also aims to ensure that wherever you are in the world, you can find an opponent to meet on court who will be of a similar ability, thus ensuring one-side matches are eliminated for amateur players.

Every player of all standards can have a UTR Rating, with world No.1 and 20-time Grand Slam champion Novak Djokovic personally endorsing the ranking system.