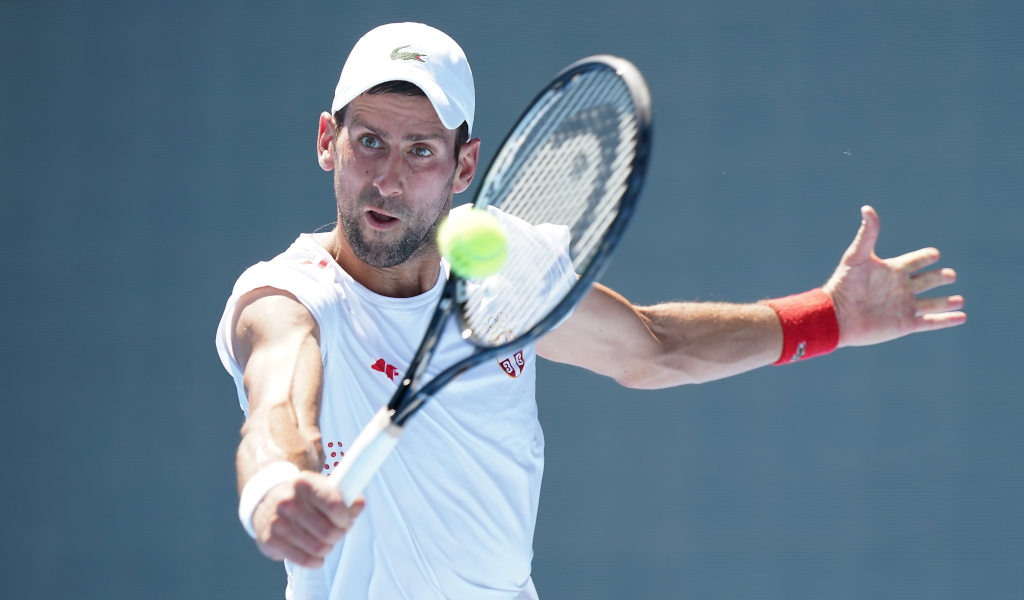 Australian Open chief Craig Tiley has revealed unvaccinated players have been granted exemptions to play in the Australian Open, as the decision on Novak Djokovic’s participation looms large.

All players taking part in the first Grand Slam of 2022 need to be vaccinated against Covid-19, with Djokovic repeatedly refusing to reveal whether he is willing to follow those rules.

There have been widespread reports that the world No.1 has asked for a medical exception to play in Melbourne, with Tiley revealing other players have been successful in applying to play without taking the vaccine.

“There are two medical panels that assess any application, and they assess it in a blind way. They don’t know who the applicant is.

“Against the guidelines, an exemption gets granted or not. The reason for granting the exemption remains private, between the panel and the applicant.

“We know of athletes that have applied for an exemption and in cases, it’s been granted.

“Some of those (players) have indicated that they’re here, but that’s up to the athlete, to disclose and [decide] whether they want to share that information.”

When the subject turned to Djokovic, he admitted it is getting to the point where he needs to arrive in Australia as the tournament gets underway on January 17th.

“As far as the status relates to Novak, we will have a much clearer picture in the coming days,” he said. “Otherwise, it’s getting pretty late for him to show up and play in the Australian Open.

“What I am aware of is the same as everyone else. Novak’s made it clear that he wouldn’t disclose his medical conditions, or whether or not he’s vaccinated. It’s his choice to do that. There’s quite a bit to play out, and it will play out in the coming days.”

All spectators attending the Australian Open will also have to show proof of being fully vaccinated before being allowed into the grounds.