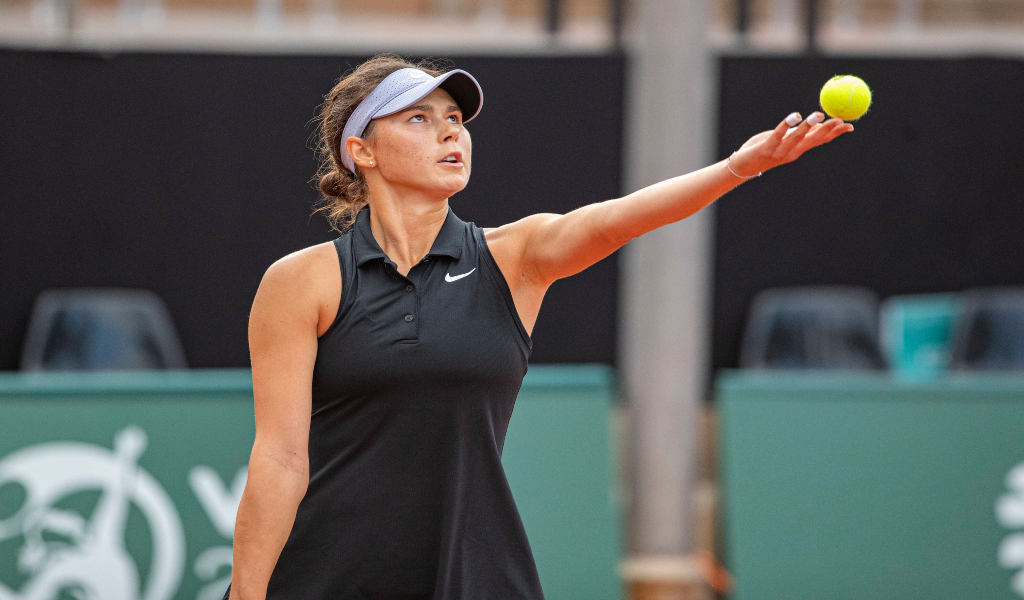 Natalia Vikhlyantseva, who has been banned from playing in the Australian Open despite being fully vaccinated with the Russian-made Sputnik jab, has asked Australian officials to give her the same treatment as they have done with Novak Djokovic.

Although the Serbian has been refused official entry into the country due to a visa mix-up, he was originally given an exemption by the organisers of the Australian Open despite rumours that he hasn’t had the vaccine and therefore no protection against Covid-19.

The Russian 24-year-old however has been fully jabbed but the vaccine she got isn’t yet recognised by quite a few Western countries, including Australia, meaning she’s unable to take part in the season-opening Grand Slam.

“For sure I was really upset that I can’t be in Australia with the whole tennis world,” she told ITV News.

“I know it was anonymous how they did the exemptions, so I can’t say that something’s not right but I feel that I can also play and I’m ready for all the tests.

“Just give me a chance to play.”

The WTA did offer her another approved vaccine during the tour last year, however she declined, citing that she didn’t want it to affect her body’s performance.

Unfortunately, I will not participate in this year AO event. I’m really happy with a level of tennis I showed on a last few events and I wish to play in 🇦🇺 but Sputnik is not verified yet. Good luck for all participants and AO team, who always made amazing events!🎾🦘 pic.twitter.com/l2UDmUmSF8

She is frustrated that Sputnik isn’t yet recognised even though the Volgograd-born tennis star believes it’s a “good” vaccine.

“I think now in this new reality that we live, the most important thing is to not forget that we are players and we are players who live in our own countries,” she added.

“It’s not fair I think, because we are not ‘non-vaccinated’, we are vaccinated.

“Just we decided that Sputnik is also a good vaccine.”

It appears that not only will Vikhlyantseva be unable to play at the Australian Open despite being vaccinated, but Novak Djokovic will also be unable to defend his title at the major tournament if he loses his appeal hearing to the deportation decision on Monday.