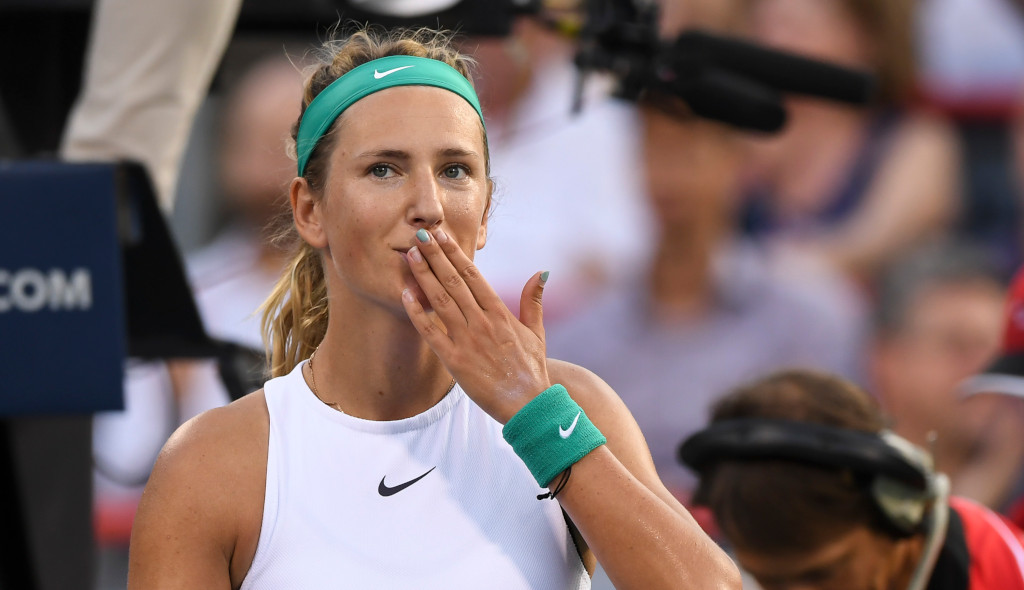 Victoria Azarenka is looking to put a difficult 2018 campaign behind her by kicking off 2019 with a bang at the Australian Open.

The two-time Grand Slam winner was forced miss last year’s event at Melbourne Park as she was not allowed to Australia with her son Leo due to her custody battle with the child’s father.

However, the case is now something of the past and Leo will be joining his mother Down Under for the first time in the New Year.

Having won the tournament in 2012 and 2013, Azarenka will be looking for a hat-trick of Australian Open trophies, but should she win in 2019, then it will be even more special as it would be her first as a mother.

“I don’t know if it will happen in a couple of weeks or whenever but that’s definitely my goal and it will mean a lot to me,” she told the Australian Associated Press.

She added: “Being a mum is my No 1 priority.

“Being a tennis player is my work, which is also a very high priority, but I’ve had this year to kind of test it out and see how I can learn a lot more how can balance my own time and spend time with my son.

“So it’s been really good – happy to have had this year so I’m a lot more prepared now. I’m feeling good.

“And what would be a success? We have one goal, which is to win the tournament.”