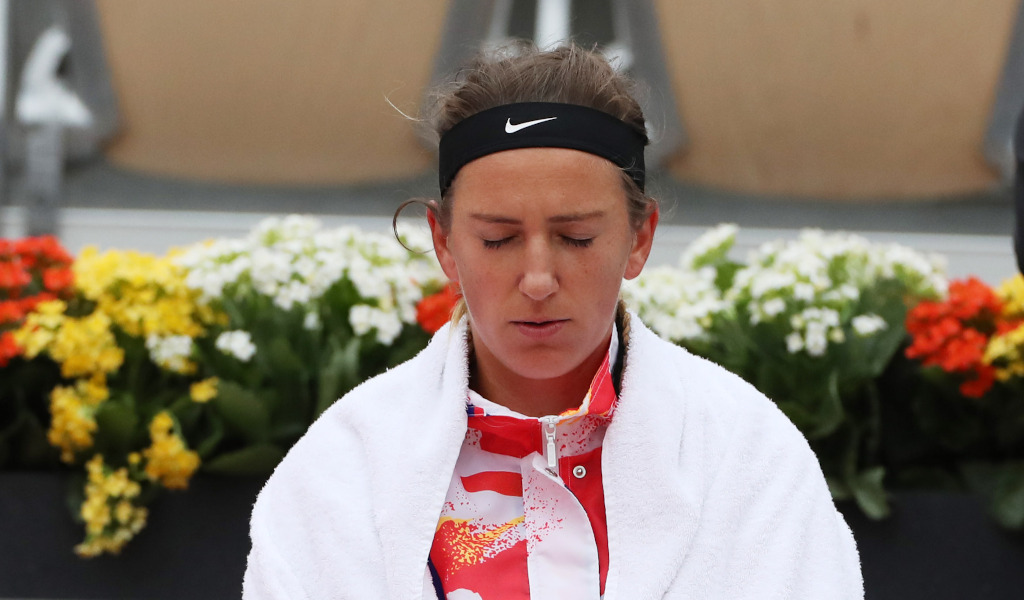 Former world No 1 Victoria Azarenka has opened up about her emotional journey over the past year, as she admitted the Covid-19 pandemic gave her time to reflect on her own personal growth.

Speaking exclusively to Eurosport’s Players Voice, the two-time Australian Open champion was incredibly honest as she summed up her emotions around the two-week hotel quarantine she has lived through after being on one of the aero planes that carried passengers who tested positive for Covid-19 on arrival in Australia.

Here, Tennis365 looks at the most revealing comments in an interview that is certain to resonate with a lot of tennis fans.

How would you sum up the quarantine experience in Australia?

Quarantine hasn’t been a fun experience; I can’t really say it’s something I would love to repeat again. However, it is what it is – it’s part of the experience and the challenge we’re all dealing with.

You wrote a letter to tennis fans last week about quarantine and the controversy around it. Why did you do that?

When I wrote my open letter to the tennis community last week, I felt it was important to share my feelings – and also the thoughts of many other players – on the situation we were in. I thought things had gotten a little bit out of control and I know it’s a really emotional time for a lot of sides. So for me, it was my only way to address people that I don’t have contact with.

What have you done to pass the time in quarantine?

Quarantine has also given me a lot of creativity and I’ve been taking advantage of that; putting a lot of ideas for some of the side projects that I want to create or be a part of, like my new podcast series with the WTA, Think About It. I wanted to open up and learn more about people as nothing really excites me more than learning about people. I used to travel to some places where nobody knew where I was and I didn’t know anyone; I just wanted to try and learn and meet people, and that’s why I wanted to do this show.

What have you learned about yourself over the course of this period of isolation?

Everybody has a story where they’ve had to overcome challenges and adversities and this is what I think connects people in a significant way. I think sometimes in sports, it’s very protected. I think with the media, it can be challenging to be your authentic self because you’re always judged and I don’t think there’s enough open conversation to show how it really is.

For example, you might be worried to say, “I’m scared to go out there and play sometimes”, for fear of exposing your weaknesses, but that doesn’t mean your opponents aren’t scared either, they just may not admit. I feel there’s a certain power in admitting it, there’s a certain strength in showing your vulnerability. I believe everybody can inspire and that’s always been my favourite thing to do. 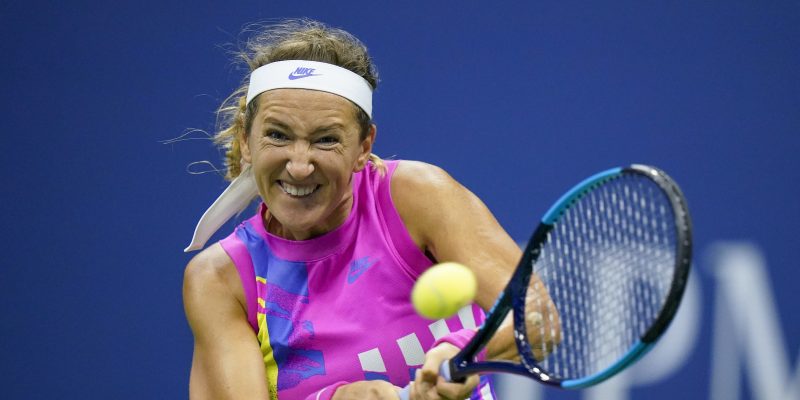 Have the events of the last year allowed you to grow as a person?

Looking back on 2020, I think Covid had a pause effect on me to reassess. Before winning Cincinnati, I don’t think anyone expected to be writing the articles like the ones that were written about me, so I think this whole process for me was about personal growth.

I think it was inevitable that the Covid situation made you look at yourself in the mirror and see where you are going because a lot of things were changing for people; we had to adapt to what was going on in the world so I think I took that opportunity and used it in a way that I wish I had done earlier, but it just wasn’t the right time until then.

I think you have to hit a certain period in your life where you either go up or you continue rolling in a snowball of negativity, second thoughts and hesitation. I think we all do that, it’s a very natural cycle and it’s just about the ability to persevere.

How have you dealt with the Covid-19 crisis personally?

For me, 2020 had a very hard and scary beginning. There wasn’t a magical word, book or thing that I started and everything changed; it was a lot of little things that were moving and moving for me to realise what was working.  I think I realised that shift when people around me were a bit shocked.

Because of the protocols at the US Open, I was without my team for about two and a half months and then that was when everything kind of happened for me. I was by myself and really taking the opportunity to accept that challenge; nobody was going to help or save me.

When I saw people again and they were like, “woah, that’s a huge change”, it got me thinking that what I’d been doing had really made a big difference. But it’s difficult to see that – I think that’s a very interesting part about self-progress. It’s very easy to just keep yourself in that same cycle thinking you need to do this better or this thing doesn’t work, so it also took me a bit of understanding. Understanding that your emotions can paint you a completely different reality was very interesting. 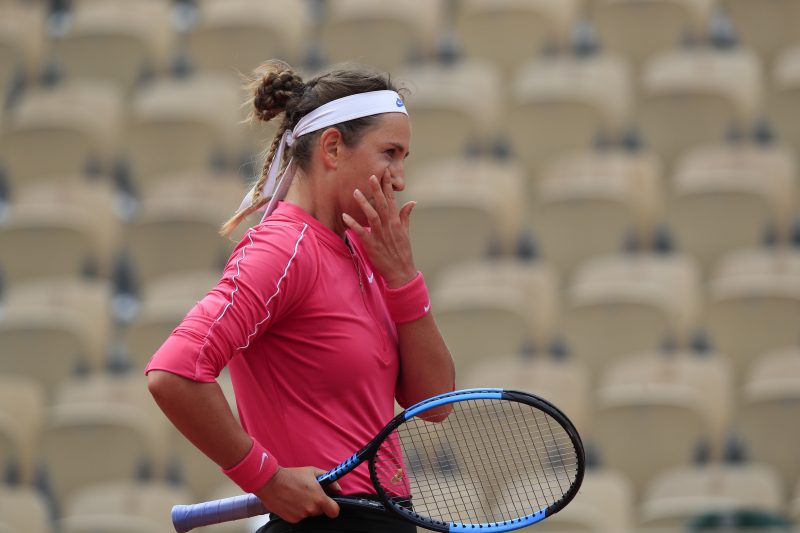 Sum up your emotions looking ahead to the Australian Open.

Quarantine or not, my level of excitement hasn’t dropped – I think it’s going to be a very exciting month of summer. Fans are going to be here and I love Australian crowds and their appreciation for sport, so it’s going to be fun.

I know it’s still going to be a bit different because we’re still in the middle of a pandemic so there are precautions in place, but it is exciting to kind of step out of here and be in a Covid-free zone for a change, connecting with the world in a more free way. It’s been a really long time since I have experienced something like that so I’m not entirely sure of the normal way anymore, I think we’re all used to a bit of a different world now.

What are you looking forward to this year?

One of the most memorable things that I hope to experience is the Olympic Games with my son. I think that will be something very special to share with him because he’s at the age where he understands more of what’s happening so I am excited for that to happen. At the moment when he sees me play on TV, it’s very interesting how he’s reacting; he doesn’t know about my worldwide presence, he just knows I play tennis.

One of the sweetest moments that I’ve witnessed with my job was when he goes to tennis lessons, he says, “I want to be like Mama, I want to play like Mama”, and that is very heartwarming for me.