VIDEO: Alexander Zverev destroys his racket and later gifts it to young fan at Australian Open 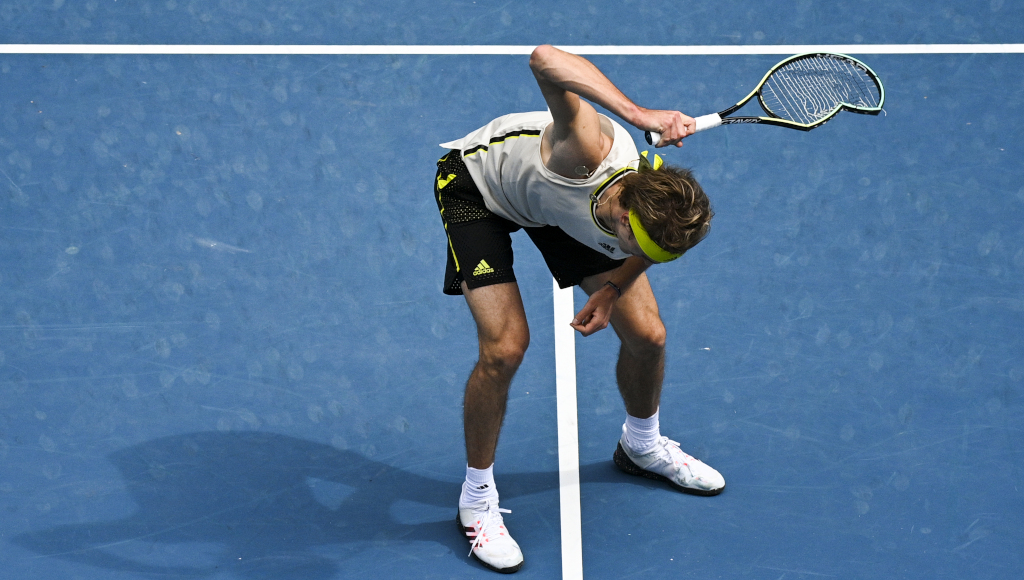 Alexander Zverev loves a good racket smash and he was at it again during his Australian Open first-round clash against Marcos Giron.

However, his frustration did boil over in the second set after he missed a simple volley when serving for the set at 5-4, 30-40, which allowed his American competitor to break back.

The German then decided it was a good time to smash his racket.

Zverev’s racquet has copped all of his anger in that one. 🤯

He went on to win the set and the tie-breaker, and after the match he gave the broken racket to a young fan at the Margaret Court Arena. 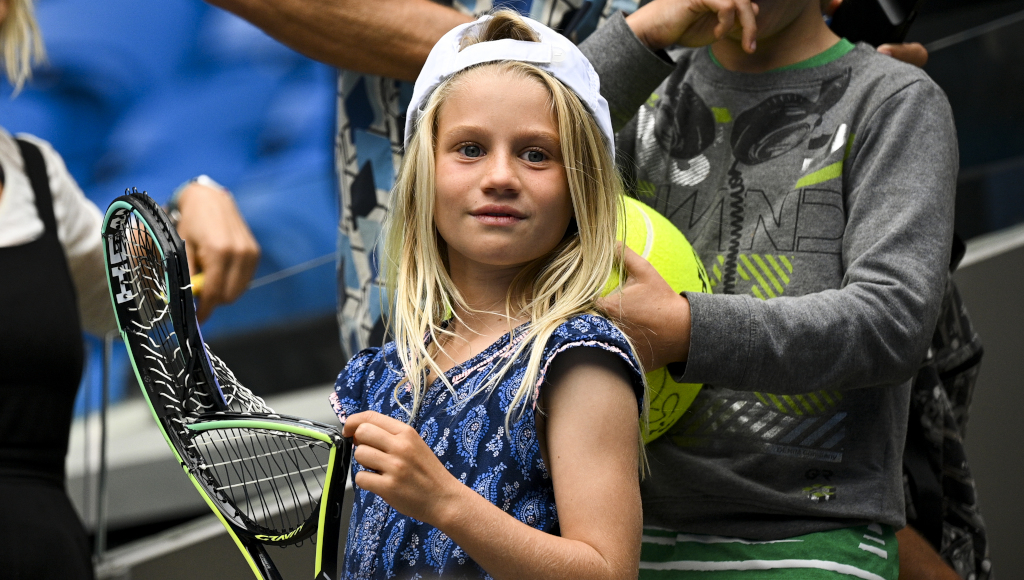 Zverev, though, has a long history of smashing his racket when things don’t go his way.

Don’t believe us? Here is a seven-minute compilation.