Watson falls at the first hurdle in Melbourne 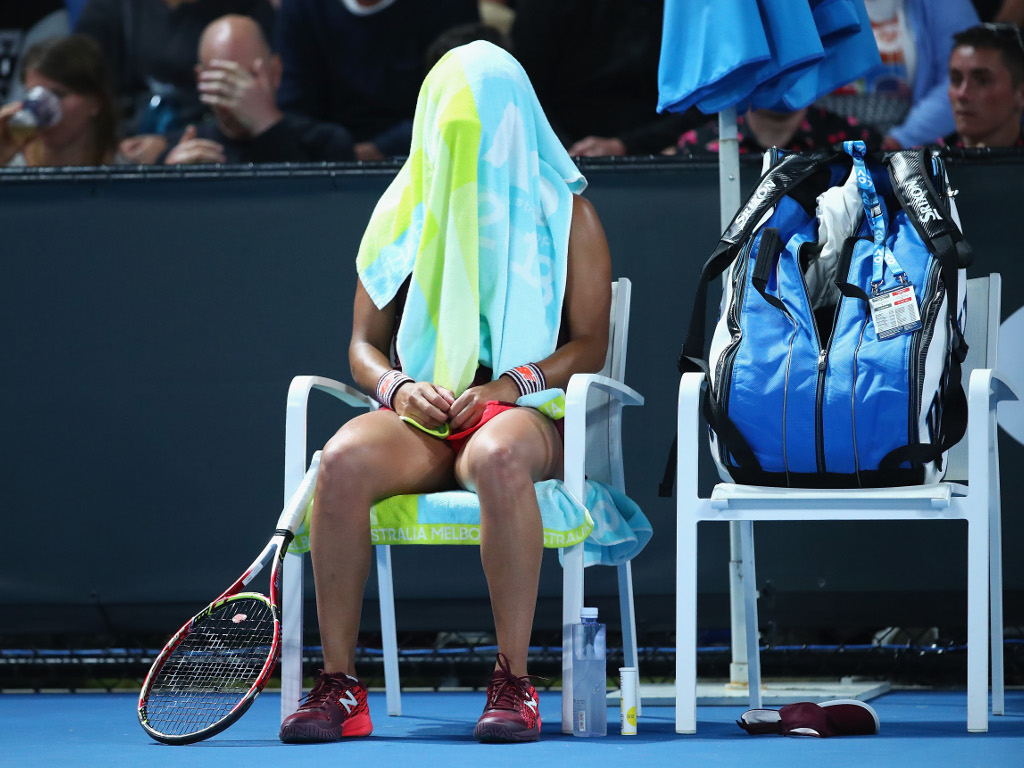 Heather Watson crashed out in the opening round of the Australian Open, losing in straight sets against Yulia Putintseva.

After losing her serve early on, Watson hit back in the eighth game to draw level at 4-4, but the world No 54 got the decisive break in the 11th game and wrapped the set up on her own serve.

Both players lost their serve twice in the second set as it went to the tie-breaker and Watson had a set point at 6-5, but her backhand went wide and Putintseva eventually claimed the win.

“I left it all out there,” Watson told BBC Radio 5 live after the match.

“I didn’t play my best but I said from start to finish, even if I don’t win a game from here, I’m going to play the way I want to play. The right way.

“Then, in my mind, that’s the best I could have done.