Will we ever see Andy Murray on a tennis court again? 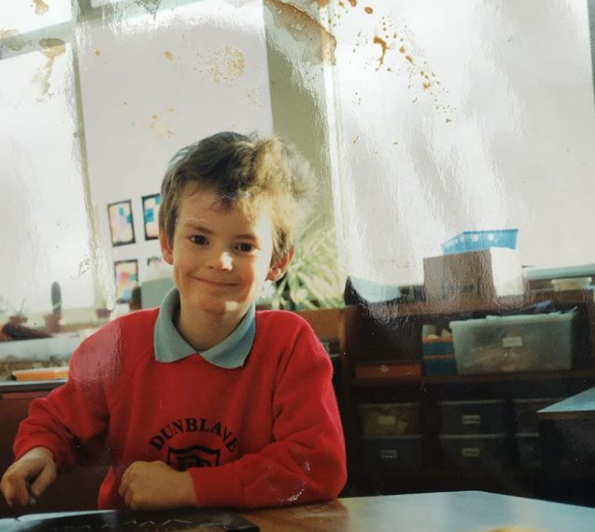 It is a question that now has to be asked after the two-time Wimbledon champion posted an emotional message on his Instagram account confirming his withdrawal from the Brisbane International event, with his absence from the Australian Open later this month now inevitable.

What will be a bigger concern to his army of fans around the world will be the tone of first his social media post of 2018, as he admitted for the first time that surgery on his enduring hip problem is now an option he may have to consider.

“I’ve obviously been going through a really difficult period with my hip for a long time and have sought council from a number of hip specialists,” he wrote. 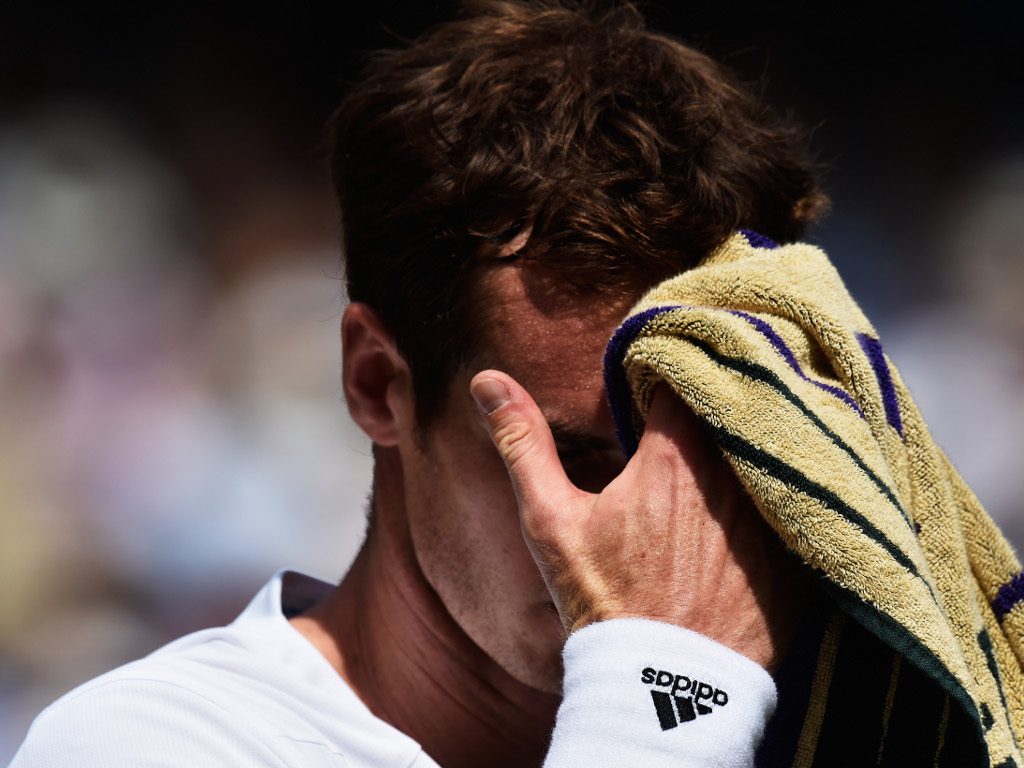 “Having been recommended to treat my hip conservatively since the US Open I have done everything asked of me from a rehab perspective and worked extremely hard to try get back on the court competing.

“Having played practice sets here in Brisbane with some top players unfortunately this hasn’t worked yet to get me to the level I would like so I have to reassess my options.

“Obviously continuing rehab is one option and giving my hip more time to recover. Surgery is also an option but the chances of a successful outcome are not as I high as I would like which has made this my secondary option and my hope has been to avoid that. However this is something I may have to consider but let’s hope not.

“I choose this pic as the little kid inside me just wants to play tennis and compete. I genuinely miss it so much and I would give anything to be back out there. I didn’t realise until these last few months just how much I love this game.

“Every time I wake up from sleeping or napping I hope that it’s better and it’s quite demoralising when you get on the court it’s not at the level you need it to be to compete at this level.”

They were emotional words from a champion who has often been accused of lacking that quality over the course of his magnificent career, with the cute image he chose to accompany the message of him in his Dunblane school uniform highlighting just how personal this message was for him to write.

Those of us who have spent time around Murray over the last decade appreciate that the public’s perception of him as a dour and somewhat miserable sportsman is misguided as this 29-year-old is, in fact, a witty prankster who simply doesn’t want to go out of his way to change the long-held negative perception many have had of him.

This message, in what is arguably the darkest moment of his tennis career, highlighted the passion Murray has for his sport, even after the arrival of two children who may now never get to see their Dad performing at the highest level of the game. 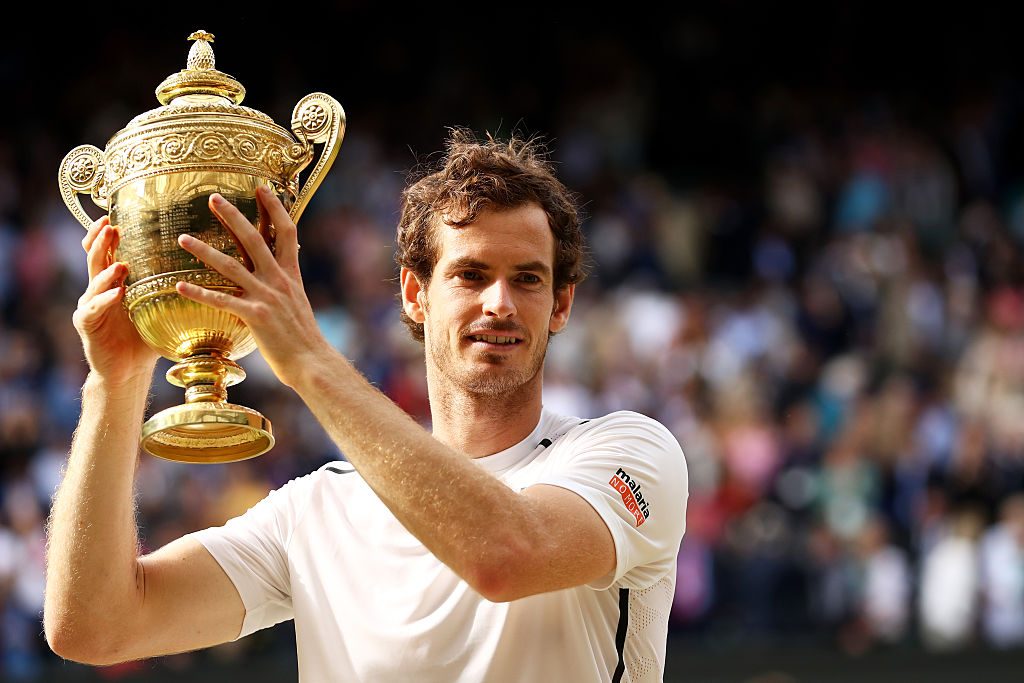 Despite the gloomy prognosis that hip surgery may well end Murray’s career, he may draw inspiration from US tennis star Kevin Anderson, who had an operation on the same area of his body and fought his way back to the top by reaching the US Open final last September, yet the road back to the top after surgery will be laced with peril.

Yet from the evidence of Murray’s alarming performance in his one-set exhibition match against Roberto Bautista Agut, when he hit half-paced serves and hobbled around the court for most of the match, hip surgery may now be his only option.

This dogged competitor will not give up on his dream of adding to his three Grand Slam titles, but the doubts over Murray’s future in tennis have never been more pronounced than they are today.