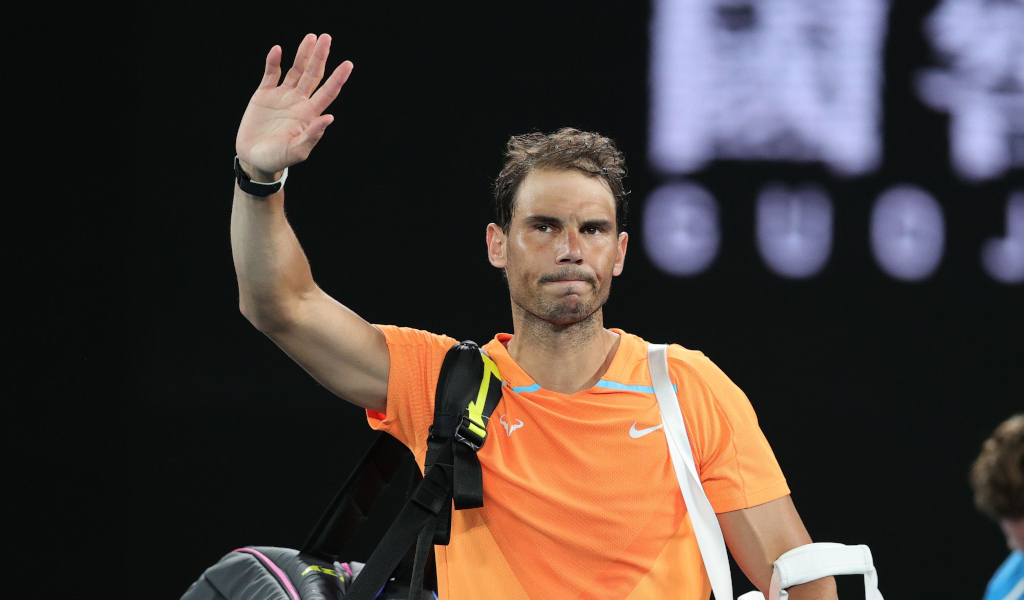 Former world number one John McEnroe has revealed some of his inside knowledge regarding the future of Rafael Nadal, after it was suggested the Spaniard might soon retire.

The 36-year-old Nadal entered the Australian Open as the top seed and defending champion, but fell to a shock defeat in his second-round clash against Mackenzie McDonald.

The world number two was in visible pain throughout the match and had a medical timeout during the second set.

Just thinking about how many Grand Slams Rafa Nadal might have if his career was injury free 💭🏆 pic.twitter.com/3Y1iCCghY1

Nadal will spend the next two months on the sidelines with a grade two muscle tear, and despite winning two Grand Slams in 2022, rumours of his imminent retirement has once again surfaced.

“You know, he loves the competition, he loves the process, and he loves the sport and we love him for that. But if the body doesn’t hold up and he feels like he can’t get to that type of level health-wise that he needs to, to win majors, then I think he’ll quit.”

According to the 63-year-old McEnroe, the record 22-time Grand Slam winner will aim to be fully fit for the clay-court season culminating in a defence of his French Open title in May.

“The question is, when is that? So it is as early as the French, it’s as late as playing two or three more years,” the seven-time Grand Slam winner, a left-hander himself, added.

“It really depends on how the body holds up, and then obviously he’s used to doing so well that if the results aren’t there for a consistent period of time, I would expect that he would stop playing then.

“If I was part of that team, especially if you’re not quite sure how the hip is reacting, sort of build up his conditioning and his confidence on his favourite service and then try to peak at the French Open. So that that would be what my guess would be at this present time.”