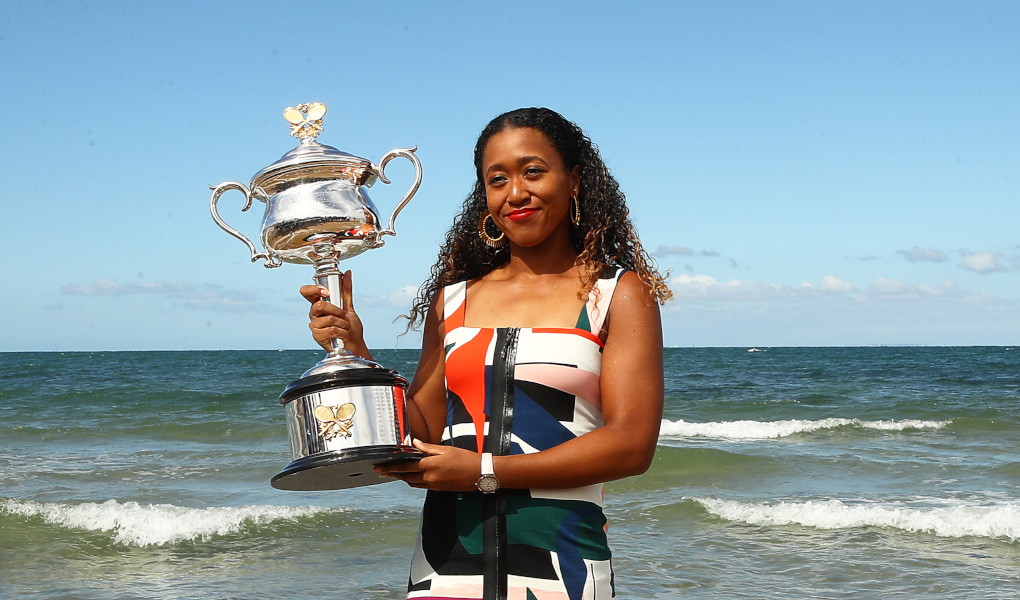 All the pieces of the puzzle have fallen into place for Naomi Osaka as she not only picked up her second Grand Slam title at the Australian Open, but also secured the world No 1 ranking.

Just over a year ago not many casual tennis fans would have known who Osaka was, but now she is the toast of the tennis world after winning the US Open and Australian Open in the space of a few months.

“For me, Grand Slams is something you dream about playing as a kid,” she said during her press conference. “I don’t ever want to waste this opportunity. So those are the biggest motivating factors for me.”

She continued: “I had dreams that I would win this tournament. Every time I have a dream, somehow I accomplish it, I still feel like it’s a very strange moment. Like, I feel like I’m living right now, but it’s not necessarily real, if that makes sense.”

At the start of the 2018 season Osaka was still ranked outside the top 50 and hadn’t made it past the fourth round of a Grand Slam yet, but now she finds herself top of the world rankings.

The 21-year-old says it hasn’t sunk in yet that she is the No 1-ranked player in the world, adding that her main goal was to win the Australian Open.

“I guess looking from the outside, from your guys’ view, it does [feel quick],” she said. “For me, every practice and every match that I’ve played, it feels like the year is short and long at the same time.

“But I’m aware of all the work that I put in. I know all the sacrifices that every player does to stay at this level. I mean, in my opinion, it didn’t feel fast. It felt kind of long.

She added: “I feel like [the No.1 ranking] hasn’t really sunk in. Maybe in the next tournament I play, if I see the No 1 next to my name, I’ll feel something. But for now, I’m more happy that I won this trophy.

“I do think I did have a lot of stress, but only in certain moments. Then it went away. It’s usually during all the three-set matches I played this time. But I feel like I was able to handle it well, sort of relax my mind so I wouldn’t overthink.

“I think as a whole, this tournament was very eye-opening for me. I had a lot of matches that were very tough and I was behind in some of them. I think it showed me that I could win matches from behind, just on willpower alone.”