Wozniacki, Ostapenko, Svitolina up and running 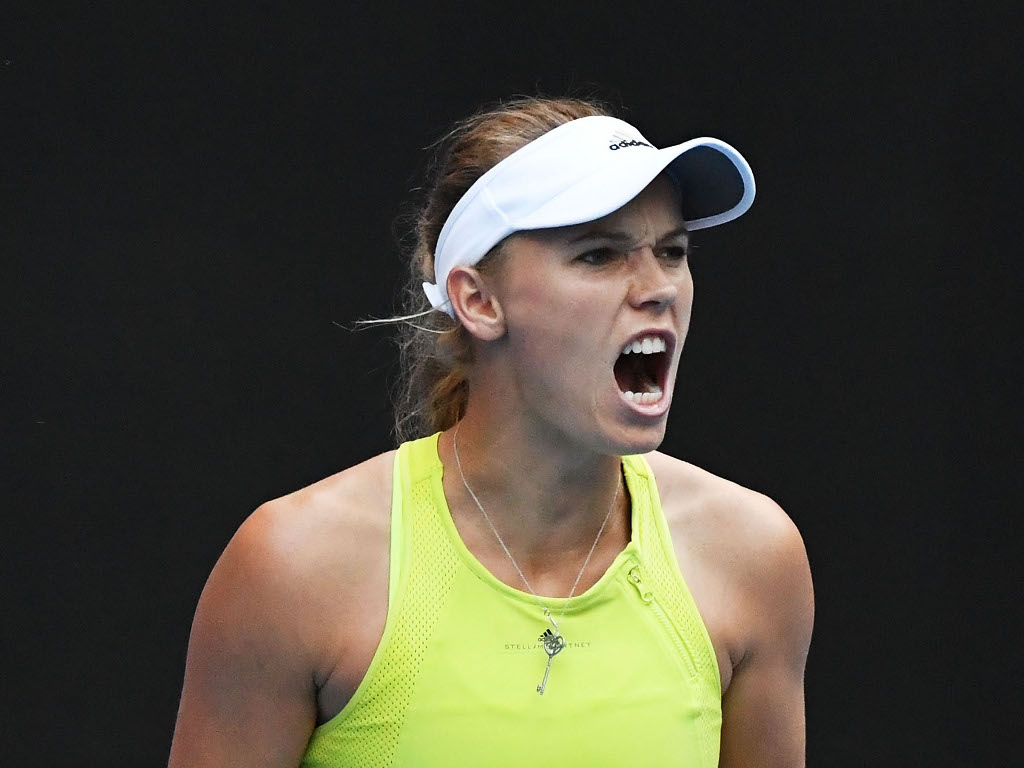 Second seed Caroline Wozniacki, fourth-ranked Elina Svitolina and French Open champion Jelena Ostapenko are all into the second round of the Australian Open.

Dane Wozniacki, who is looking to win her first Grand Slam and is one of the favourites to win the Australian Open, beat Mihaela Buzarnescu from Romania 6-2, 6-3 in one hour and 11 minutes.

It was a scrappy start to the match as Wozniacki broke Buzarnescu in the second game only for her opponent to break back in the next game.

However, the 27-year-old settled down and broke twice more to win the opening set. It was a similar story in the second set with Wozniacki being broken twice and Buzarnescu losing her serve three times.

Wozniacki will take on either Jana Fett of the Czech Republic in the second round.

Svitolina beat qualifier Ivana Jorovic from Serbia 6-3, 6-2 and will face Katerina Siniaková of the Czech Republic next.

Meanwhile, Ostapenko saw off 2010 French Open winner Francesca Schiavone 6-1, 6-4 in 74 minutes. The Latvian broke Schiavone twice in both sets, although she also lost her serve once in the second. 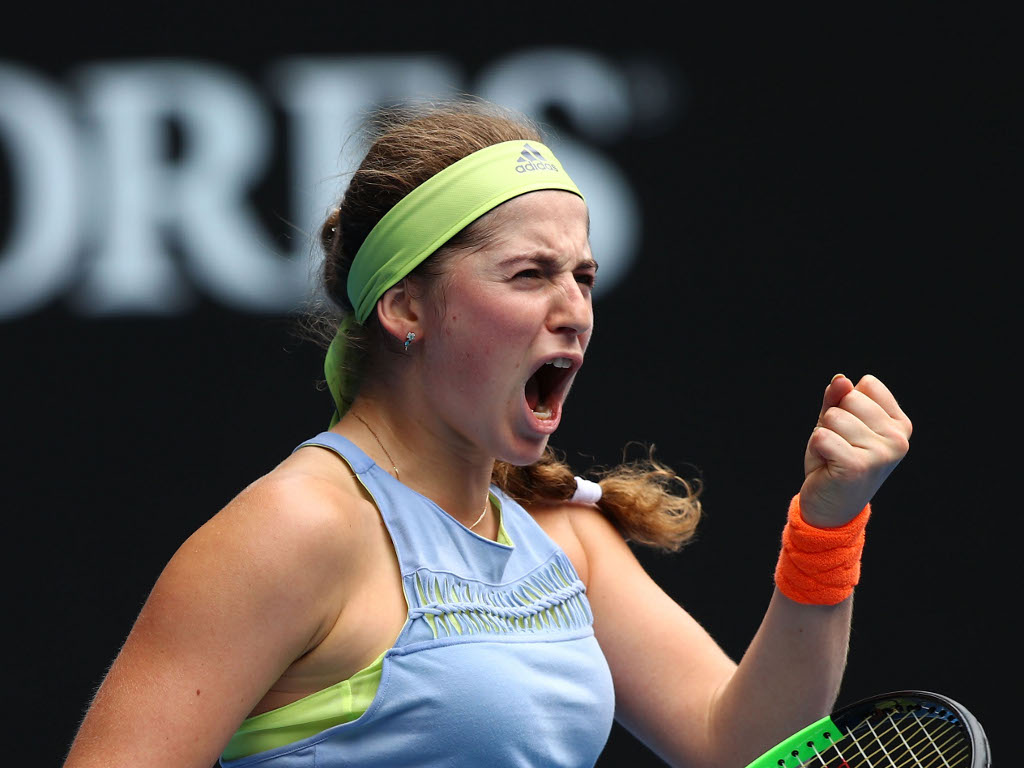 “I think after French I did well at Wimbledon. That gave me even more confidence,” Ostapenko said.

She will play Duan Yingying from China in the second round.