City guide: Things to do in New York while at the US Open 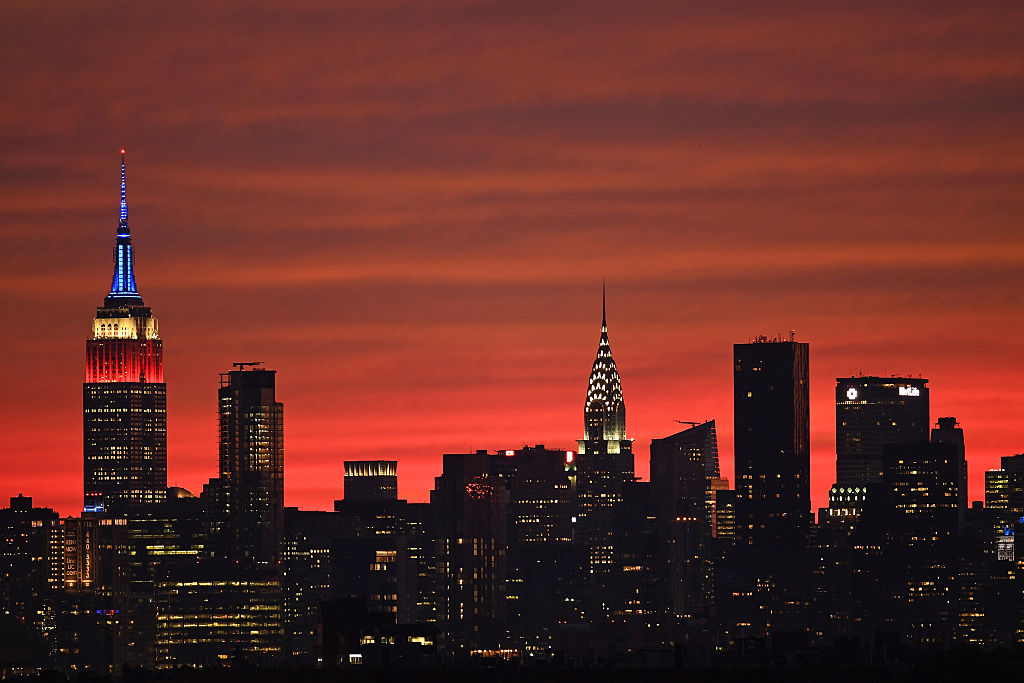 If you’re going to attend the final Grand Slam of the year, here are Tennis365’s top tips for nightlife, places to eat and things to do in New York.

Things to do:
The USTA Billie Jean King National Tennis Center is situated in Flushing Meadows Park, the fourth largest public park in New York City. The Park is also home to Queens Zoo so pop in there while you are in the area.

Other interesting things housed in Flushing Meadows include the home of Major League Baseball side New York Mets’ Citi Field; the New York Hall of Science; the Queens Museum of Art and the Queens Theatre in the Park.

Or what about a hidden abandoned Civil War fort? Construction of Fort Totten started in 1861 and was built to protect the East River entrance from Long Island Sound. It is filled with historic buildings, including a neo-Gothic building called the Castle.

Where to eat:
The Bohemian Hall and Beer Garden is the oldest beer garden in New York and is filled with trees that provide plenty of shade on warm days. They have Czech favourites on the menu and serve both European and local beers. The vibe is pretty good at night as they have live music.

If you are looking for Chinese or Asian cuisine, then head to the Downtown Flushing, which houses the second-largest Chinatown in New York City.

Getting there:
The easiest way is to take the Subway #7 train to Mets-Willets Point Station and then enjoy a five-minute walk to the USTA Billie Jean King National Tennis Center.

If you are coming by rail, the Long Island Railroad (LIRR)’s Port Washington line stops at the Shea Stadium/Willets Point station.

Your other options are to take the 48 bus that heads to Willets Point station, a car, taxi or Uber. 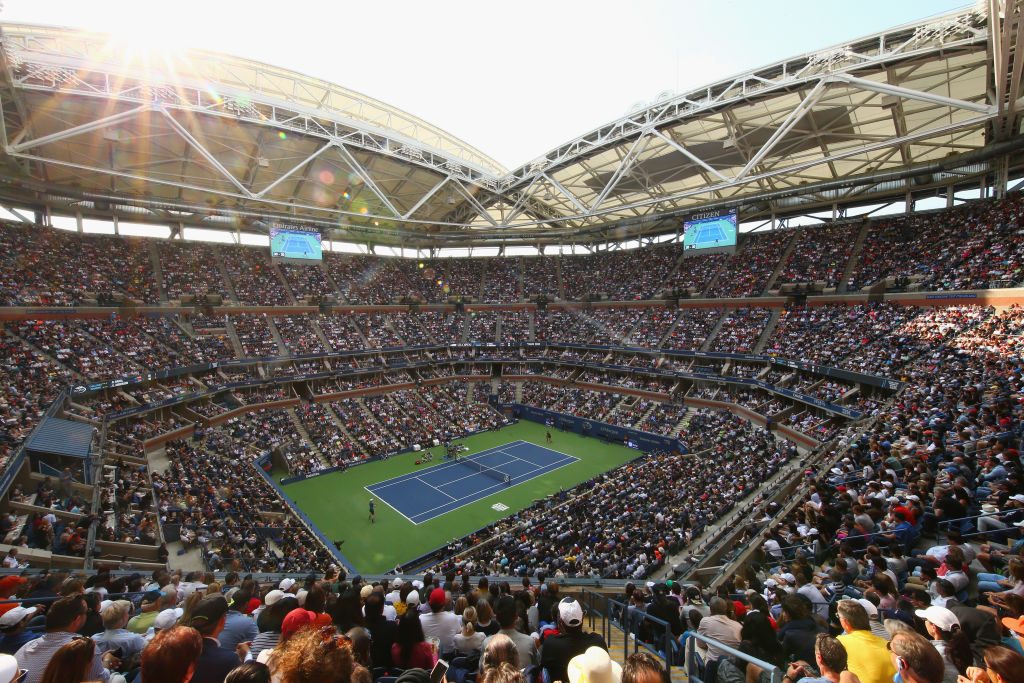 Nightlife after the day’s play:
There are too many nightclubs and bars to choose from, this is New York City after all. You have places like the Embassy Lounge, Vista Sky Room, Bar 54, Vacca Lounge, Amadeus Nightclub and more.

For a bit of jazz head to Blue Note, Brooklyn Academy of Music, The Astor Room or Birdland Jazz Club while Duplex and Don’t Tell Mama are two of the local piano bars.

Or maybe watch a big Major League Baseball game, or any sport for that matter, in one of the bars.

The 2018 US Open starts on Monday August 27 at Flushing Meadows and runs until Sunday September 9.