City guide: Things to do in Paris while at the French Open

If you’re planning to hit the clay courts of Roland Garros to watch the French Open, Tennis365 sees what the host city of Paris has to offer.

Things to do:
What to do in Paris? What to do in The City of Light? Where does one start? The only place to start is the Eiffel Tower. The monument is the symbol of not only Paris, but the whole of France, and is one of the most recognisable structures in the world. Several million people ascend it each year and if you are in the city, then it’s a must do.

Other than the Eiffel Tower, you also have the Louvre Museum, Notre Dame Cathedral, Grand Palais, Musée d’Orsay or the Arc de Triomphe on your visit list. To be honest there are too many museums and historical sites to choose from.

Don’t forget about the hop on, hop off cruise on the Seine River, a stroll along Canal St. Martin and a visit to the Luxembourg Gardens.

Where to eat:
Paris is filled with Michelin-starred places, but not everyone has the budget to dine at these upscale restaurants.

Instead visit the historic district of Le Marais and get a taste of Paris as many companies offer walking food tours of the area. Or try one of the many restaurants on the bank of the Seine.

Wine tasting is definitely one of the “must dos” in Paris, but you can kill two birds with one stone as trips to the vineyards often include a gourmet lunch and/or dinner.

Getting there:
There are free shuttles available from the closest metro stations, car parks and in and around the stadium.

If you opt for the metro, then you need to take either Line 9 (Mairie de Montreuil – Pont de Sèvres) or Line 10 (Gare d’Austerlitz – Boulogne) to get to Roland Garros. 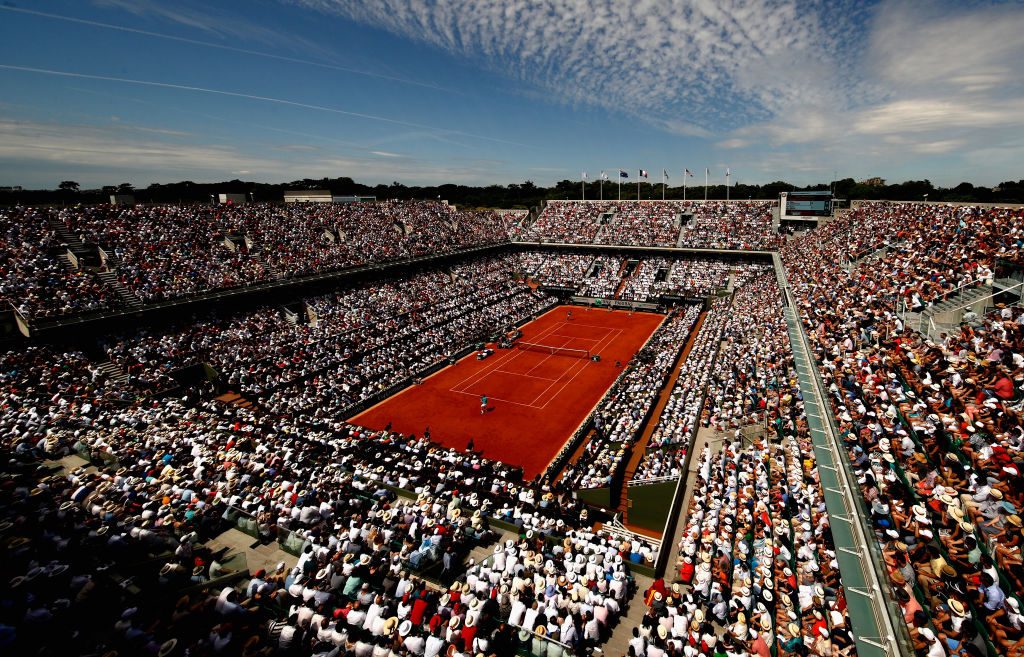 Of course, there is always a taxi or an Uber.

Nightlife after the day’s play:
Book tickets, make sure you do it online to avoid the queues, to the Moulin Rouge Show and experience the world-renowned Parisian cabaret.

You can also do a Paris Bar Crawl, which will get you entry into five top pubs, clubs and bars. These tours run Thursday, Friday and Saturday from 9pm until 5am.

Paris is also filled with dance clubs and discos, jazz bars and comedy clubs so you have plenty to choose from.