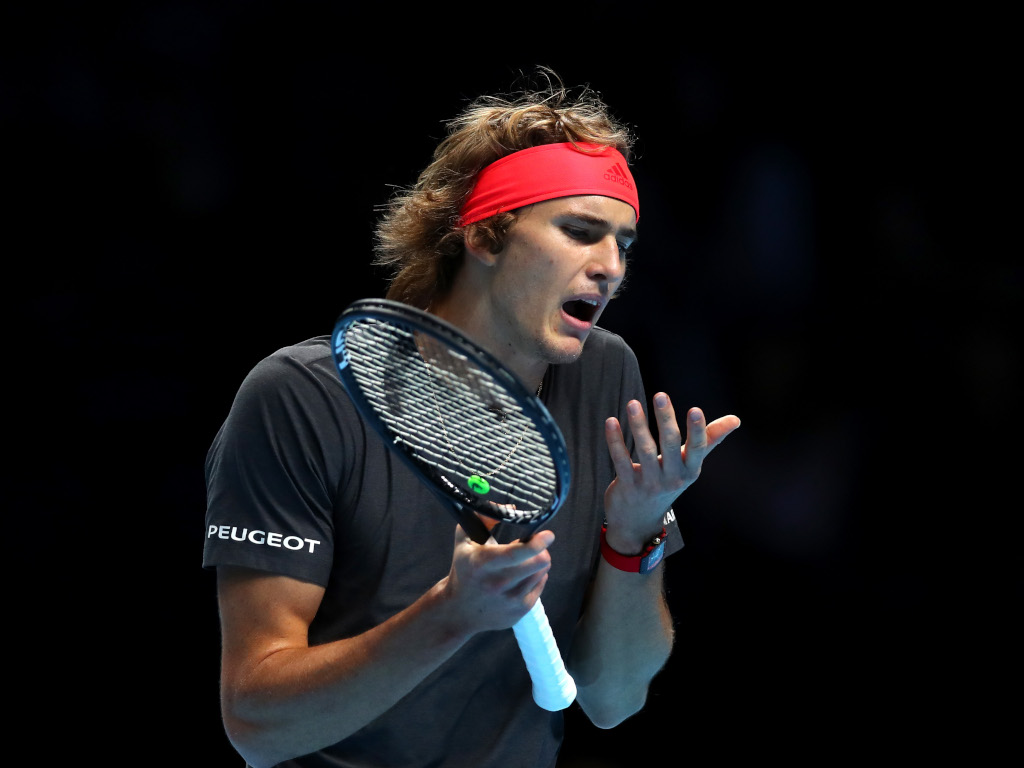 Alexander Zverev is sticking to his guns over his boycott of the overhauled Davis Cup finals, saying the “Davis Cup has some serious issues to think about”.

The International Tennis Federation approved a major revamp of the men’s team tournament earlier this year with the event changed into a weeklong, 18-team competition at one venue.

The first edition will take place at Madrid’s La Caja Magica in November 2019 and Rafael Nadal was the first big-name player to commit to the tournament.

However, the likes of Roger Federer and Novak Djokovic have hinted that they won’t play and will instead participate in the ATP Tour’s World Team Cup.

Zverev, though, has made it clear that he won’t take part in the Davis Cup finals in November, even though he could feature for Germany in the play-offs.

“Next year is no ATP World Cup yet, so it’s the year after,” the world No 5 said.

“The Davis Cup has some serious issues to think about. One of them is the dates. I think the date is very important and I think none of the top players will play, except Rafa because it’s in Spain.

“I’m very, very sure that a lot of top players will not play. We’ll see how it goes.”

The World Team Cup is expected to take place before the Australian Open in January 2020 and Zverev is much more open to that idea as it is unlikely to be a scheduling nightmare.

“I don’t know much about it yet. It’s still a long time to go for the event,” he said. “Hopefully, it’s going to be a good event. Obviously, it’s in the first week of the year, so it makes sense to play, and it’s in Australia as well.

“So it’s not bad schedule-wise.”