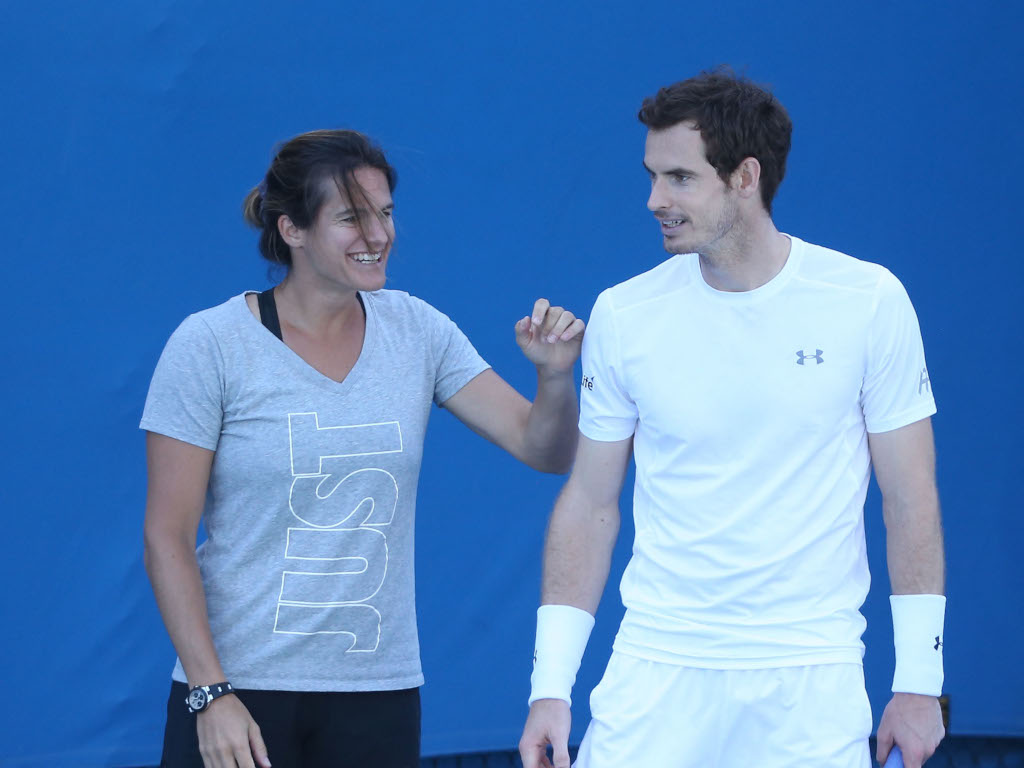 Amelie Mauresmo expressed her gratitude to Andy Murray after she was named France’s Davis Cup captain.

The 38-year-old will become her country’s first female Davis Cup captain in 2019 after she was named as Yannick Noah’s successor.

The two-time Grand Slam champion mentored Michael Llodra, Victoria Azarenka and Marion Bartoli at various stages between 2010 and 2013 and she won Wimbledon while part of Bartoli’s coaching set-up.

However, she feels it was her stint as Murray’s coach from 2014 to 2016 that helped her to earn the France position.

“I am thinking of Andy because without him I would not be here today,” she said. “I am very proud of the trust put in me and of the new challenge. He had confidence in me when others thought that it was an aberration.”