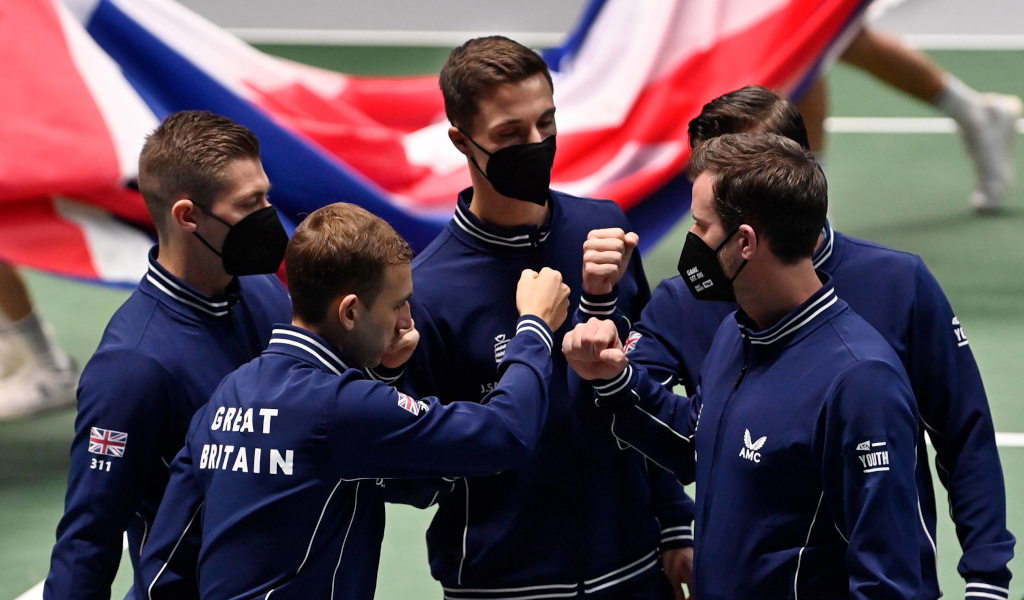 Andy Murray is set to feature for Great Britain in the Davis Cup for the first time in three years after he was included in the squad for the group stage event in Scotland.

Three-time Grand Slam winner Murray has not featured in the tournament since November 2019, but he will line up alongside Cameron Norrie, Dan Evans and doubles world No 1 Joe Salisbury at the Emirates Arena in Glasgow in September.

Murray has a 40–8 record in Davis Cup matches for Team GB and was part of the squad when they won the title in 2015 and reached the semi-final in 2019, although he played only one match before picking up an injury.

“It’s always special playing in a Davis Cup tie in front of a home crowd. Some of the best moments of my career have come representing my country in the Davis Cup, so to be a part of the team again means a lot,” he said.

“Obviously it’s exciting that the competition is returning to Glasgow, we’ve had some brilliant results there in the past, and this is another chance for us to create even more history. We’ve got a strong team and we’ll be giving everything we can to get the win for the fans and book our place in the finals.”

Great Britain will face United States, Kazakhstan and the Netherlands in Group D in Glasgow.

World No 11 and Wimbledon semi-finalist Norrie will headline the team with Evans also in good form having reached his maiden ATP Masters 1000 semi-final at the Canadian Open over the weekend.

“Coming into a Davis Cup as the British No 1 – it doesn’t get much better than that,” he said. “Having Andy in the team of course is a real boost. Both him and Dan were here in 2015 when we went on to win the competition and having that experience is really important, but it also drives the rest of us to get there as well.”

One of Jack Draper and Neal Skupski is likely to be the fifth member of the squad with the former surging up to No 55 in the ATP Rankings after reaching the quarter-final in Montreal while doubles specialist Skupski won the doubles title alongside Wesley Koolhof on Sunday.

Captain Leon Smith said: “I’m delighted to name such a strong team to take on the other three nations next month in Glasgow. We have really good strength and depth at the moment and selections have been tougher than ever.

“We will also be adding a fifth player to the team in the coming weeks. Emirates Arena has been a brilliant venue for our team in the past creating some of the best atmospheres and memories our players have experienced. We are very excited to bring Davis Cup back there for the first time in over four years and look forward to a packed-out stadium making some serious noise for our team.”