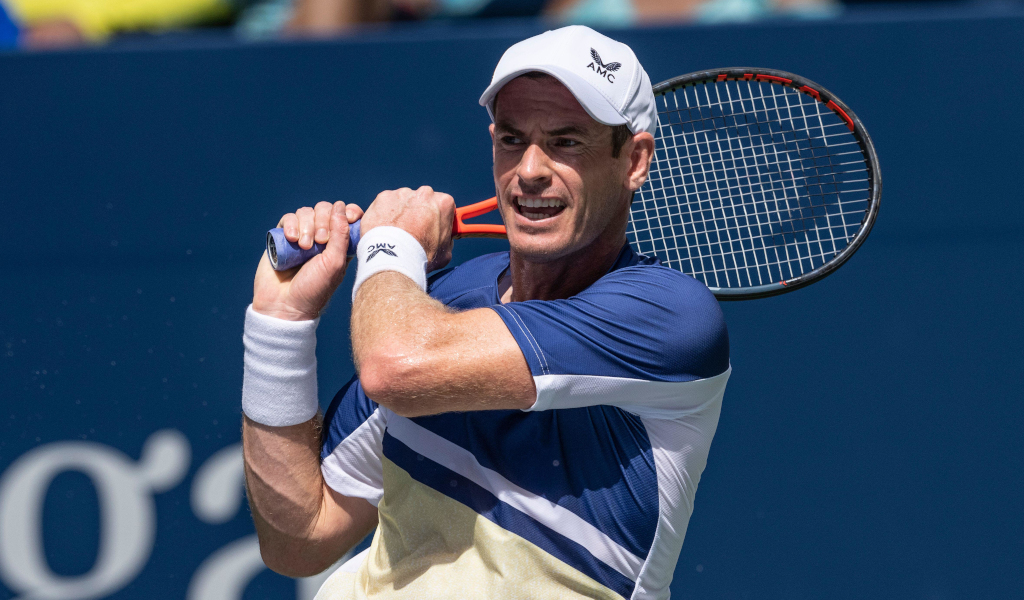 Andy Murray relished playing in front of the Glasgow Davis Cup crowd for what he admitted might be the final time.

A dead rubber against lowly-ranked Kazakh Dmitry Popko following Great Britain’s disappointing elimination was far from the 35-year-old’s most important match in the competition but a near full house at the Emirates Arena cheered him on enthusiastically anyway to a 6-4 6-3 victory.

Murray has won 32 of his 35 singles matches in Davis Cup, most famously all eight he played in leading Britain to the title in 2015, with the matches against the United States and Australia both in Glasgow along with many others over the last decade and a half.

He said: “I found it difficult at the beginning. It’s just hard to know how to play emotionally because you can’t fake it. I wanted to win today but, if I lose, it doesn’t really matter. That’s what I enjoy about sports.

“But it was brilliant. They did an amazing job today. It was the fullest it had been all week. I’m glad I was able to get out there and play in front of them. Maybe that’s the last time I play here or get to play for Britain in front of a crowd like that.

“If it is the last time, it’s been amazing what they’ve done for our team. The crowd in a lot of our matches has made a big difference. They’ve been some of the best memories I’ve had on a tennis court.

“I’m sad that we might not get the opportunity to play here again, but we also might be back here in February potentially. We’ll just have to wait and see.”

Murray gave a lingering wave to the crowd at the end and admitted afterwards it only dawned on him late in the match that this might be the end of an era.

“I only thought about it at about 5-2 today in the second set,” he said. “I wasn’t thinking about it before the weekend or during any of the doubles matches or anything. I kind of realised that as I was playing the match.

It seems unlikely captain Leon Smith will stick with Joe Salisbury and Murray as his first-choice doubles pair after two costly defeats, albeit close ones, against the USA and the Netherlands, who progress to the last-eight shootout in November at Britain’s expense.

Twenty-year-old Jack Draper, who missed out this week through injury, will be pushing hard for a debut the next time Britain play Davis Cup, while Cameron Norrie and Dan Evans are both well ahead of Murray in the rankings.

Britain are due to host the group stage of the finals again next year, although probably not in Glasgow, but, barring another wild card, would need to win a play-off early in 2023 to keep that role.

After chopping and changing the format since 2018, when Gerard Pique’s Kosmos group took over the running of the competition following a huge investment, they seem to have settled on a group stage played across four cities in September followed by an eight-team finals week in November.

Poor crowds for ties not involving home teams remain an issue, while the matches in Hamburg have generally not been well supported, but organisers declared themselves happy with the current set-up and announced more than 100,000 people have attended across the four venues.