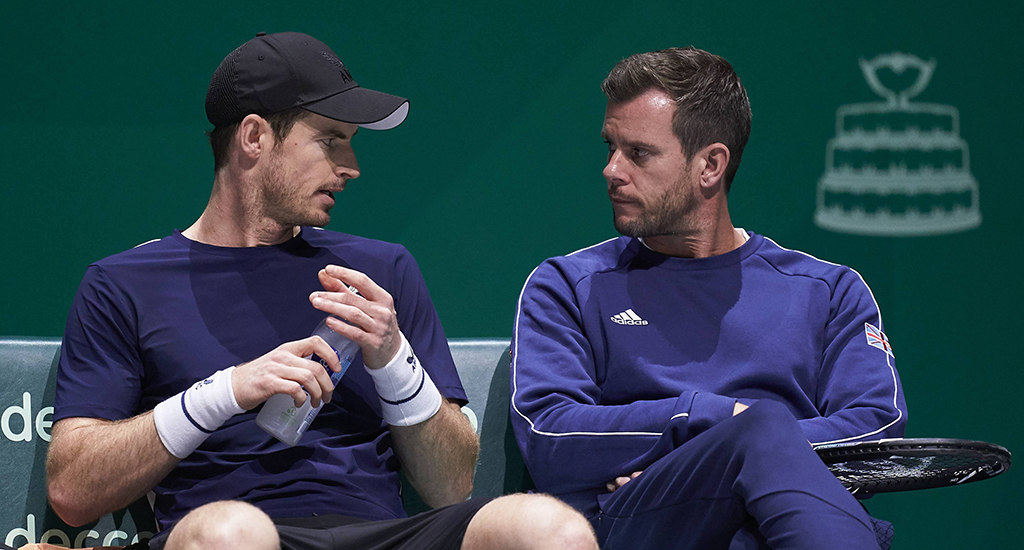 Andy Murray says he is slightly concerned about his ability to play a full part in the Davis Cup this week given his lack of tennis over the last couple of years.

In previous years, Murray has anchored the Great Britain team, being used as much as possible to take full advantage of his quality.

However, Murray is not the picture of fitness he once once after two years battling a serious hip injury, and he has concerns about what his body is now actually capable of so early in his recovery.

“Playing five days in a row is going to be tough just now. I did it in Antwerp and I got through that tournament quite well at the end. But it was tough.

“And since then I’ve had a bit of a break as well, where I didn’t train and practise as much. So five matches in five days would be difficult for sure.

“But that’s one of the nice things about this event, and especially the team we have got just now, is that everyone can step in.”

Murray could even be asked to play two matches in the same day if captain Leon Smith wants to use him in the doubles as well, but it’s something he’d not shy away from.

“I guess we’ll see what happens when we’re out there. But, if that’s what Leon wanted ultimately, then I’d do it.”

Great Britain begin their campaign on Wednesday against the Netherlands.