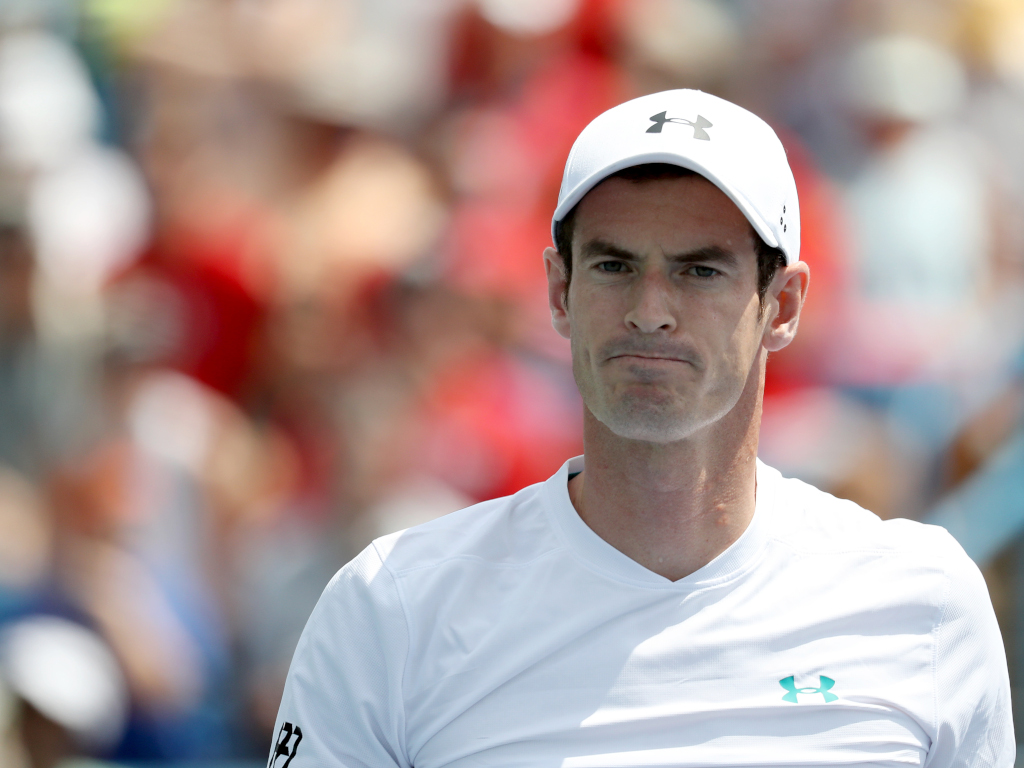 Andy Murray is eager to represent Great Britain in their upcoming Davis Cup tie, but he admits it’s a case of wait and see in terms of his recovery.

The 31-year-old winner made a winning return to Grand Slam tennis when he won his opening match at the US Open, but his comeback didn’t last too long as he lost in four sets against Fernando Verdasco in the second round.

Although he came through two four-set matches in a couple of days without any major damage to his hip, he is taking it slow in terms of his rehab.

Murray admits he would love to feature when Great Britain take on Uzbekistan in the Davis Cup from September 14-16, but he can’t get too far ahead of himself.

“Potentially it’s the last time I’d get to play competitive tennis in Scotland so I’d like to do that,” he told the BBC. “I’d have to chat to my team because this is obviously a very important period in my rehab and my long-term strategy.

“Playing five sets takes a lot out of you, which I’ve obviously learned in the last couple of days, and the Davis Cup has also taken a lot out of me. But there’s a big part of me that would love to play and get the opportunity to play one last time in Glasgow.”

Great Britain captain Leon Smith is naturally also excited about the possibility of having the three-time Grand Slam winner in his squad, but he is also not getting carried away.

“It would be absolutely terrific if Andy is there,” he told The Herald Scotland. “He is a massive, massive figure within the team. He will obviously assess where he is after what has happened, speak to his physios, his coaching team and assess what he needs to do as part of his rehab.

“We don’t know yet what his availability is going to be for sure until he has had a really good chat with his team and figured out what is best for him. As much as I and everyone else really want him to be part of it, that chat with his team will be important.

“But we would love him to be there obviously – in whatever capacity – because he brings so much, on and off the court. I am sure the fans would also love him to be part of it.

“I’ll give him a call in the next day or two, over the weekend, ahead of announcing next week and hopefully he will be available. It would be wonderful to have him be part of it and he would be joining a really good team – with Cam [Norrie] and Kyle [Edmund], what Evo [Dan Evans] has been doing over the summer and Jamie as well and all the other doubles guys. It is a very good squad now.”