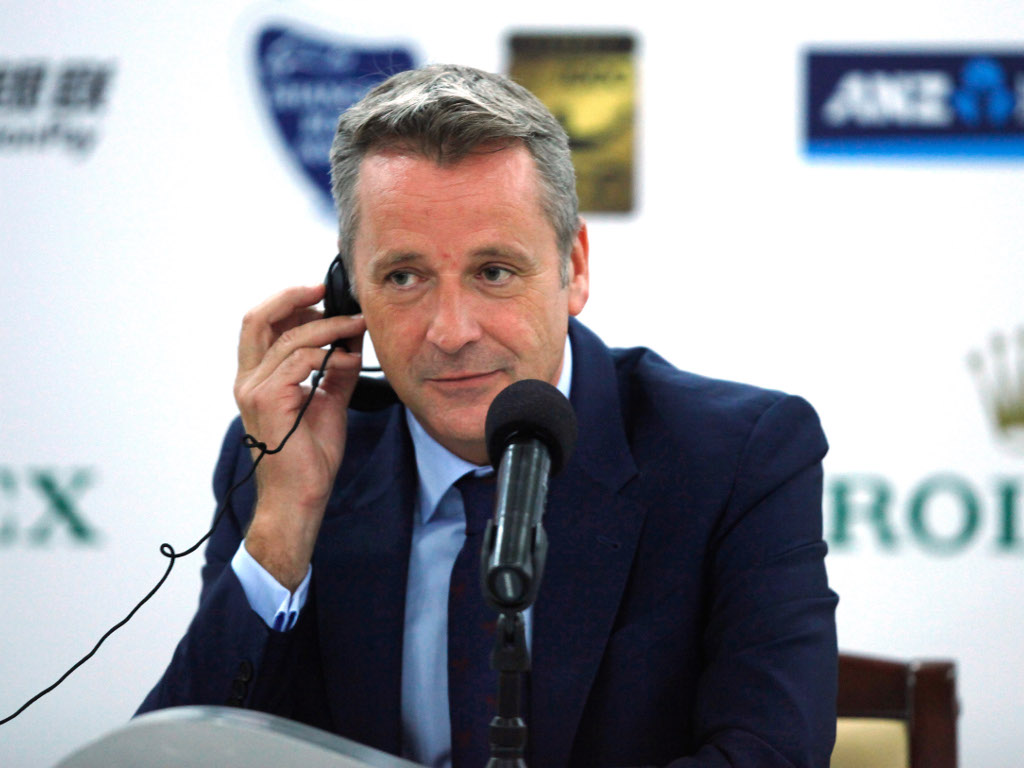 The International Tennis Federation has proposed a major revamp of the Davis Cup with the tournament transformed into an 18-nation World Cup of Tennis Finals that will be held over seven days in one country.

The location is yet to be decided, but they hope to host the event at the end of the season from 2019.

Meanwhile, the ATP wants to reintroduce the World Team Cup in 2020, in partnership with Tennis Australia, with the event hopefully taking place before the Australian Open in January.

Several current and former players have expressed their outrage at the proposed Davis Cup changes, and Kermode admits it would be silly to have both events on the calendar.

“It doesn’t make any sense to have two team events. Personally I think that would be insane. Let’s just hope that doesn’t happen,” he told BBC Sport.

“We have had very, very good talks. What we are trying to do is understand that tennis is a multi-faceted business. Davis Cup is a sports entity that has been around for hundreds of years and we value it.

“Equally the World Team Cup was an event we had for 35 years. It’s been off the shelf for a while, but could we bring that back?

“I think there’s clearly a demand for a huge team event that anyone can buy into.”

While the Davis Cup plans have had plenty of opposition, players have expressed support to the ATP’s new event.

“It’s been an incredibly convoluted and complex process,” said Kermode. “There have been so many people involved in the sport who feel very passionate about this.

“It is down to the players – the players have got to support one or the other, and see where we’ll go. So I think the next few months are going to be quite exciting.”