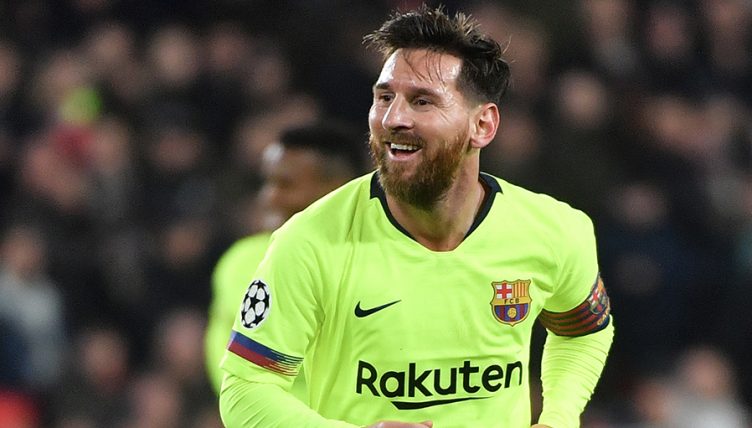 Football superstar Lionel Messi is a key investor in the company behind the revamped Davis Cup, it has been announced.

The Barcelona and Argentina legend is apparently a tennis fan, and has joined team-mate Gerard Pique in putting his money and name behind the controversial project.

“Leo knows more than anyone about this because he is involved in Kosmos (the company now running the Davis Cup),” Pique said

“He is a partner, he is part of the Kosmos family, he likes tennis.

“We have a relationship of 18 years since he arrived at the club and I always try to share with him things I’m thinking, he loves to be part of it and he wanted to be part of it.”

Kosmos have signed a 25-year deal to run the Davis Cup, although they have met significant opposition from top players over their changes.

To read up on all the changes to the Davis Cup from this year, be sure to read our comprehensive guide HERE.