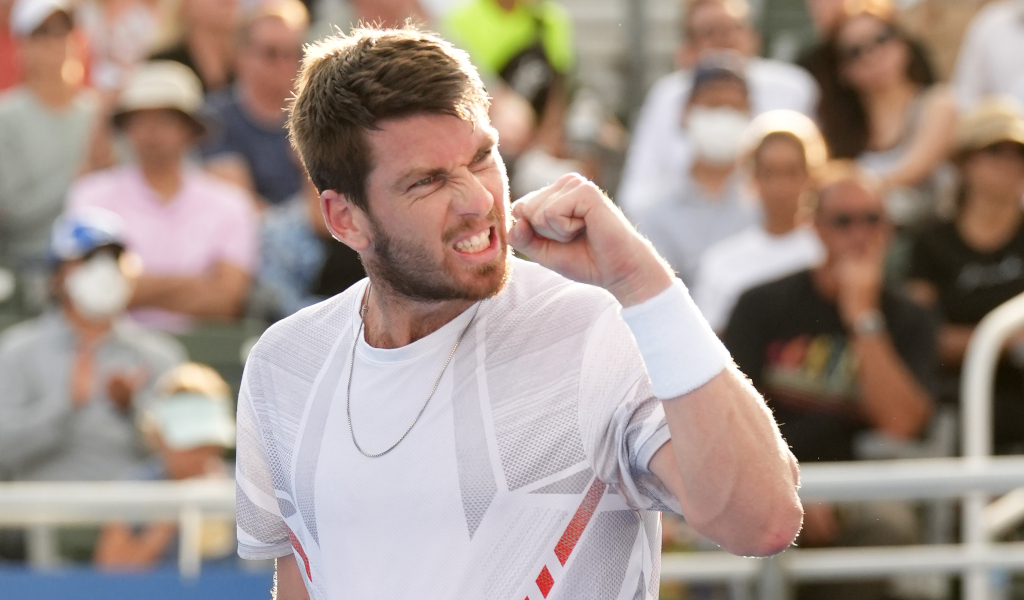 Cameron Norrie is keen to put his best foot forward when it comes to representing Great Britain in the Davis Cup.

Norrie reached his maiden Grand Slam semi-final at Wimbledon and feels that he is continuing to make progress.

He feels that he is close to finding his best level as we move into the second half of the year.

The Davis Cup finals are slated to take place in November, meaning some players are reluctant to take part but Norrie is keen to represent Great Britain.

He added that his days in US collegiate tennis have given him an appreciation for team events.

“For me, I always try to hold myself to the highest regard regardless of rankings or anything like that, and I try my best on the court and to try to compete as hard as I can,” told Tennis365.

“So I’m always trying to hold myself accountable for everything I’m not going to change anything, I don’t I don’t feel any differently. I think my game is improving, which is exactly what I need to focus on. And I’m enjoying doing at the moment and I’m looking forward to hopefully putting my best level on the court, especially for the Davis Cup.

“And I really like those team formats, especially playing a lot of college tennis.

Norrie is looking forward to a return of crowds to Davis Cup ties after a disappointing last outing behind closed doors.